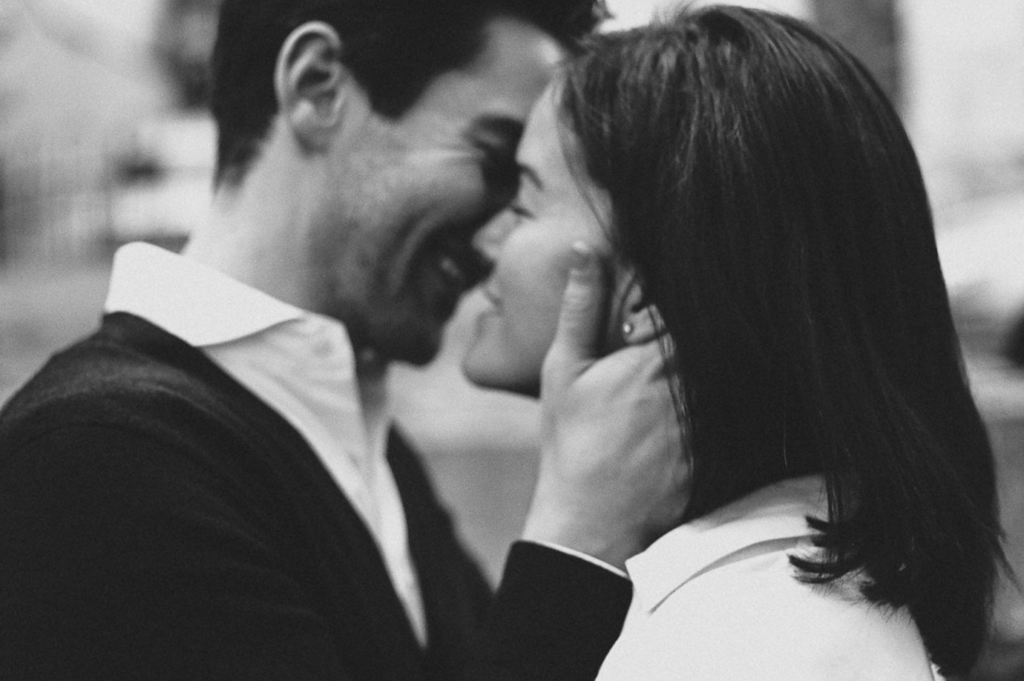 Dating in a time when choosing the right person involves swiping through images of potential dates and communicating via text (what does the message “hey” really mean after not hearing anything for 3 days?) can be brutal. I may be a married 30-something, but I spent the ages of 28-32 dating (mostly online) and met my husband on Tinder, so I know a thing or two about how it all works. Here’s what you need to know about dating in your 20s (and my early 30s, too).

They’re  probably not that great

No one is that busy