On My Own: One Year Later 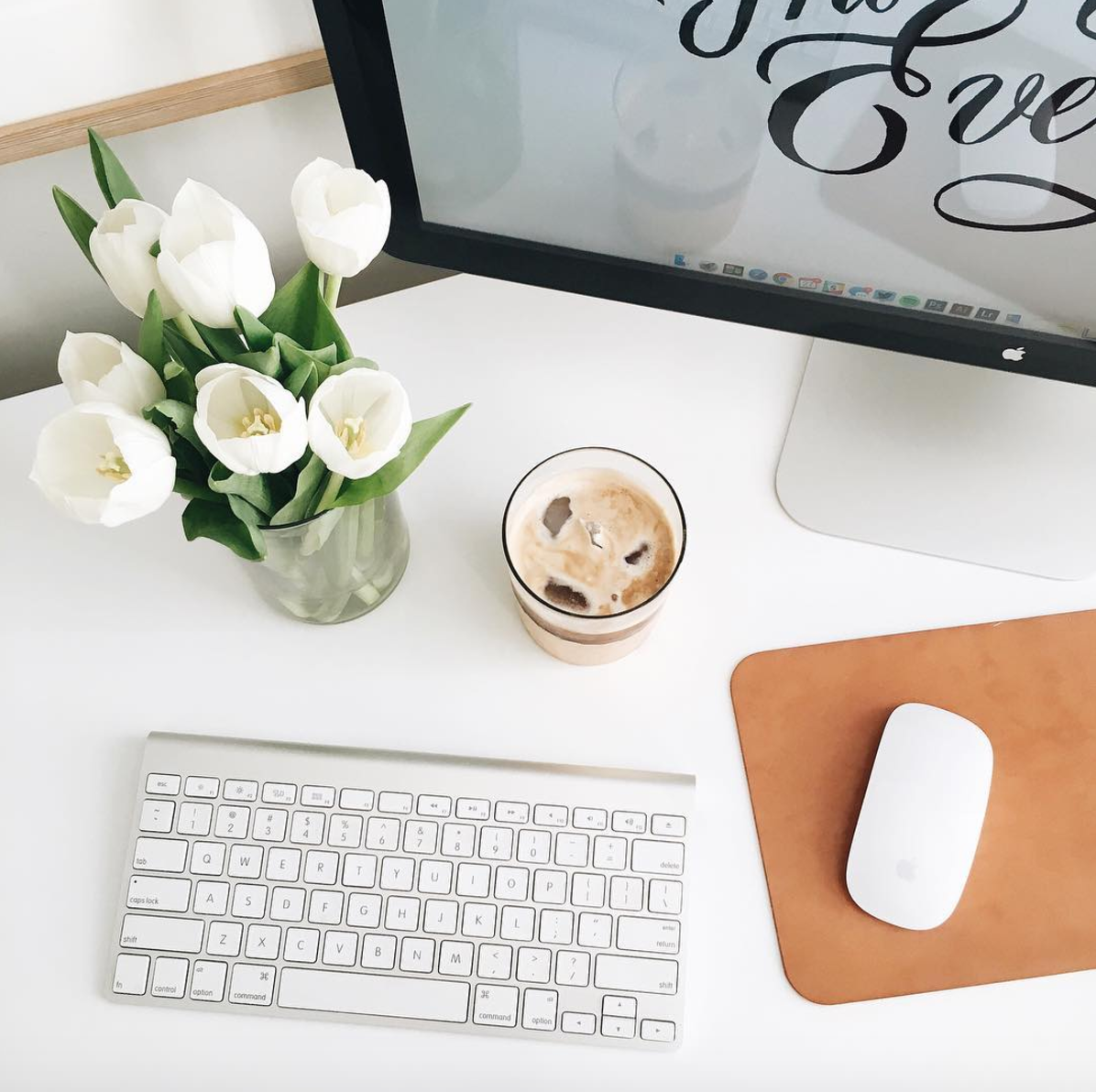 It feels like it only happened a few months ago, but was one year ago that I announced my decision to step down from my role at The Everygirl. One year later, I can tell you without any hesitation that it was the right decision.

I wrote about leadership and success, and how being “at the top” wasn’t for me. Keep in mind I was at the top of two websites and not a huge corporation, but it was a leadership position. The weekly meetings, reporting, and managing people did not feel fulfilling. Sometimes, people have different ideas of how to run a company. It would be pretty difficult to find two people with the same value who’s personalities don’t clash. From what I’ve read, at least 70% of business partnerships fail for a number of reasons. It is completely normal and in the end, working the way I’m working now feels right. It was an amazing experience – we built something incredible – and my time was up.

Do I miss it? Honestly, no. I get to do all the things I loved about running two sites with a lot less stress.

On My Own: One Year Later

For me, the most important and significant part of running the two sites was bringing women together and making them feel less alone. It was fun creating content, but I still get to do that, and on my own terms. As the site(s) grew, I became less and less involved in the things I loved most. My focus had to shift which is a natural part of a growing business, but if I’m being honest, it brought more stress than joy. I don’t do well when everything is a big deal but doesn’t have to be. As Type A as I am, I tend to downplay most things because as I always say, we’re not heart surgeons. It’s fine.

But in 2020, my world stopped. I had to take time off, and when you go through a life-changing diagnosis, there is no going back to the way things used to be. Had I not gone through what I did, I don’t know that I would have had the courage to step down.  Years ago, it wouldn’t have felt like an option, and the sale of my half of the company bought me some time had things not worked out with my blog. At first, I planned on returning after my maternity leave, but made the decision to get Margot through frontline treatment, which was pretty aggressive. Had there been more support, maybe I would have stayed. I’ll never know. But as we got closer to 2021, I felt so anxious at the thought of going back. I couldn’t do it.

Someone asked about growth, so I want to be upfront and share my analytics before launching and after leaving my old company. My blog had almost double the traffic it does now before we even launched TEG/TEM.

I was not linked to once after stepping down in 2021, so I cannot attribute any growth to The Everygirl. Of course people found me from both sites, but I rarely wrote for the site. At first, I’d get hundreds of new followers (on instagram) weekly when tagged. It hasn’t been that way for a long time, and we have so little control over instagram, so my blog is where my focus has been. I took my blog from 371k readers in 2020 to 673k readers in 2021. I hired someone to start with SEO last month, so that hasn’t really impacted growth yet, either.

I’m sharing this with the hope it will inspire some of you to follow your dreams or take a leap. My first year working for myself on my blog, I made more than my salary running a company. I collaborated with some amazing brands, raised $275,000 for childhood cancer, and found that “balance” I had been talking about for years. I am sharing this because if you do what you love and work hard, it just might pay off. Don’t give up.

How I Went Full-Time With The…

10 Ways to be Productive When…

How I Launched and Grew my…

The Networking Mistakes You Should Stop…