What If You Don’t Want to Be a Leader? 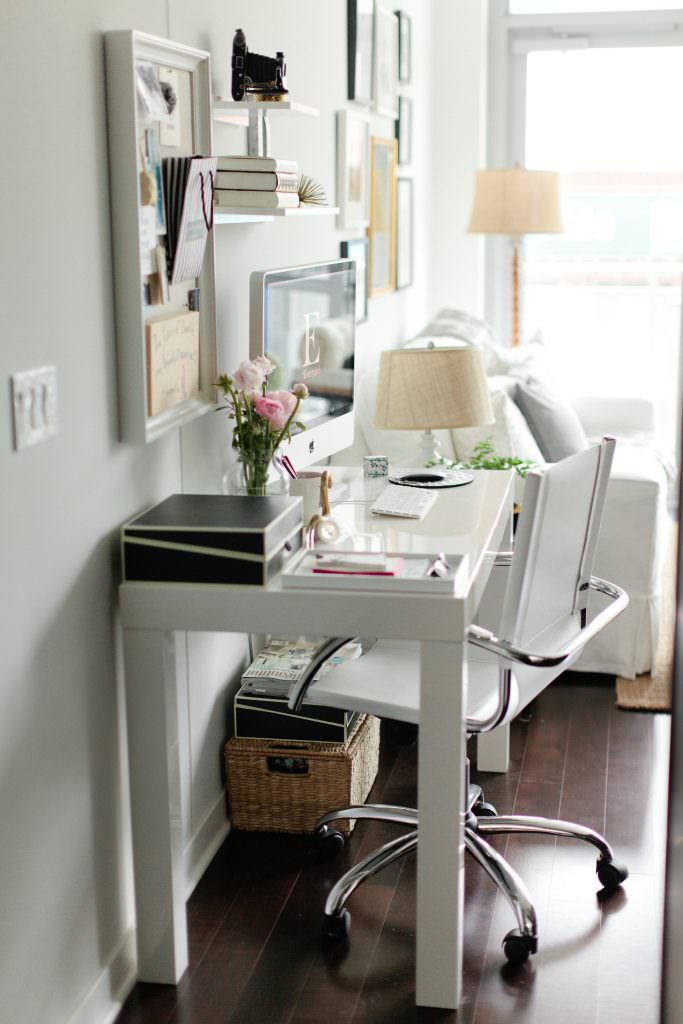 When the company I cofounded began to grow, I found myself in a leadership position for the first time in my life. I was a boss – a role I hadn’t given any thought to, and one I was not prepared for. It often left me feeling out of place but I was sure I’d adjust.  I had to, right? It was exciting – this thing I was so passionate about was growing and I loved our team, brand, and mission, so I went with it. But what if you don’t want to be a leader?

What If You Don’t Want to Be a Leader?

After working for myself for five years before being in charge of a team, I missed both the flexibility and autonomy. Having a cofounder was very hard for me. We worked so differently, so it was a challenge. I know I’m not the only leader who longed for the days when I was only responsible for myself. I didn’t want to be a boss anymore but the bigger realization was that I never really did.

We are told to lean in – to go for every opportunity

We live in an age of side hustles and being nonstop and never quitting. Stepping down could be seen as step back or lack of ambition. When I became a mom, something felt off. The hours I had childcare were spent working, so there was zero time for myself. I get that’s being a working mom but does it have to be that way? Self care went out the window and I felt so burned out. After eight months of treatment, I planned to go back but as we got closer to my return date, I realized it wasn’t the best decision for my family. I had to protect us.

It helps that I can do (almost) the same thing with my own blog on a much smaller and simpler scale with complete autonomy. I have Anecdote as well, and some ideas for the future. After working nonstop since 2007, first doing graphic design for myself and then, as a cofounder leading a company and team, it feels so good to slow down.

I have always worked best on my own

It’s what I enjoy and how I feel the most productive. Leading meetings, having people report to me, and telling people what to do did not fulfill me at all. You either enjoy those things and thrive in that position or you don’t. In some ways, leading wasn’t for me but in others, I was actually a great leader. I cared about the women who worked for me and I still do. I cared about their happiness and balance. About the community we built. About doing work I believe in.

There is no shame in not wanting to be a manager or leader and being “at the top” is not synonymous with success. Sometimes, success looks like slowing down. But when your company is successful you find a way to make it work, right? Right. Success is not defined by a big team, office, or a fancy title. I never cared about any of that. For me, it’s about being happy, having balance, and having time for myself and my family. For years, I felt unsuccessful because I wasn’t living the way I wanted to. I would rather make a good living and have more time with my husband and children than be at the top of a growing company and not have the balance I want and need.

Sometimes, you need to walk away

When I made the decision to permanently step down from a company I helped build, I felt lighter, and being true to myself gave me a sense of freedom that I hadn’t felt in a while. I was tired of multitasking and being busy. I set a boundary and put my needs and the needs of my family first. That is not giving up, failing, quitting, or a step in the wrong direction. I got to be a part of something incredible, and I am so, so grateful for that. The community, the content, and the amazing women I worked with over the years – I am so lucky to have experienced everything that I did.

Leaders influence people. Not in a social media “influencer” way (hate that title so much, ha) – they improve the system, are efficient, and empower others. That is the kind of leader I want to be.

What if you don’t want to be a leader?

Success is about doing what’s right for you. Maybe it’s a small shift or maybe it’s the realization that a big change is in order, but doing what feels right for you matters. If you’re struggling with a new role or management position, know you are not alone in that. This felt especially important to share as a woman who wanted more time with her kids. It’s not always about choosing working full-time or being with your kids full-time. I work, but I also have time with my kids. I have time for self-care. For connection.  There wasn’t a way for me to go back and have what I needed, so I didn’t go back. This isn’t me giving up on my career. It’s just a different path – one that allows me to create in a different way and still be there for my girls (and myself) the way I want and need to be.

And that is success.

How to Start and Grow a…

How I Went Full-Time With The…

How To Be Productive When You…

How I Became a Blog Designer

Walking Away From My Start-Up