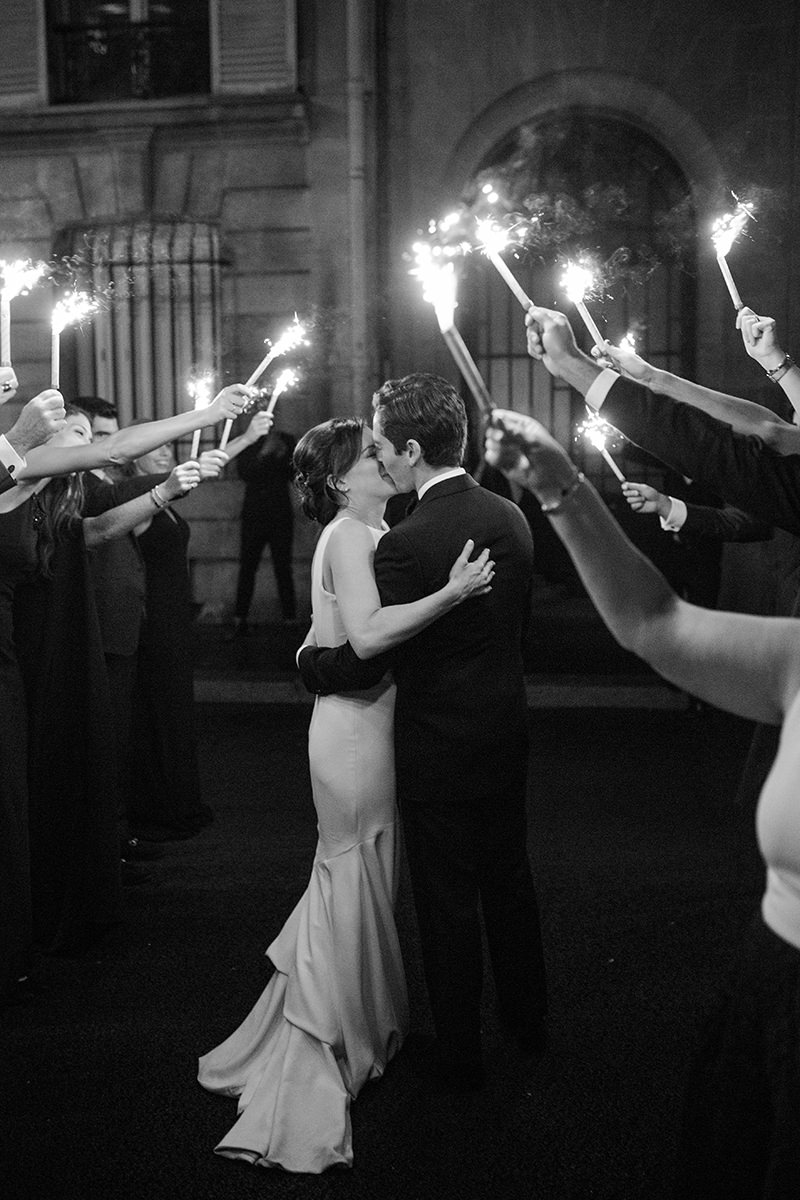 During a time when I had no idea what I wanted to do with my life, who I was, or what I deserved, I put marriage and babies on a pedestal–and that pedestal had a timeline. These events would determine my self-worth and happiness.

Moving to Chicago, growing my blog, launching The Everygirl, meeting my future husband on Tinder, and getting married after my 35th birthday were not part of my plan. I was going to get married by 28 and have my first baby by 30–and had we spoken back in my mid 20s, I would have told you my life would basically be over if those things didn’t happen under those deadlines.

I spent most of my 20s in a toxic relationship with someone who I’m almost certain was a sociopath. At almost 28, I moved to Chicago, only to remain on and off for another year. A few months before my 30th birthday, I found myself free–truly free for the first time. I had barely scratched the surface of who I was and couldn’t have been less ready to meet someone to share my life with. I’ve talked about why I’m happy things didn’t work out as planned, and today I’d like to share some of the reasons why I’m glad I didn’t get married in my 20s.

I did my thing

My 20s were spent spent figuring out who I was and how to be an adult. I moved across the country by myself a month before my 28th birthday. On my own in a new city and single for the first time in my adult life just a year later,I learned how to really be ok by myself.

I was able to devote nights and weekends to growing The Everygirl. I dated, traveled, and have gone through some serious sh*t on my own–and with my friends by my side. There wasn’t a partner to pick up the pieces and I was more than ok.

At 34, my career is so much more established than it was in my 20s–I was able to follow my dreams before meeting my future husband.

I got to know myself

After having had the opportunity to date in my 30s, I learned what I wanted, needed, and deserved. There were great dates, bad dates, break-ups, and so many lessons learned. I have such a better sense of who I am and that made choosing the right person a lot easier.

I want a real marriage for the right reasons

My idea of what marriage should look like was so different than what it is now. Instead of looking for someone to take care of me, I found a partner–someone to learn, grow, and build a life with. To be very honest with you, I was so lost and hoped a husband and children would make up for what was missing. And I eventually learned that I am more than ok on my own. I can take care of myself.

I’m excited to get married but marriage won’t define my happiness. I know balancing work and motherhood won’t be easy when the time comes for that. Nothing is perfect or ideal.

I didn’t choose the wrong person

Had I married that awful guy I dated throughout my 20s, I’d be unhappily married or divorced. There were three guys I dated since since who were on the marriage track. None of them were “bad” guys, but they weren’t right for me, and I knew not to settle.

Some might say I’m Type A. I’ve always needed things to be a certain way but over the past few years, have learned not to take some of those things so seriously. Case in point: when Conor and I first moved in together, I quickly learned that not every chair needed to be pushed in perfectly. Yes, that was a real thing for me. I wouldn’t say that I’m breezy, but I’m a little less Monica Gellar than I used to be.

My high school and college friends were the ones I was closest with back in my 20s, but I’ve grown apart from most of them. My guest list still includes some of my oldest friends, but just the ones I’m closest with now, along with new friends from Chicago. Everyone on this list is someone I’ve grown with or have become close with as I’ve become who I am today.

I hope it’s clear that I have nothing against getting married or starting a family in your 20s. This is for those of you who might be worried about if and when you’ll get married, because reading this post when I was 25 and freaking out about my timeline would have helped me. Being single isn’t easy, but if you’re there right now, try to embrace the good. It’s a chance to learn and grow and to do your thing. Dating can be the worst but it can also be really fun, and looking back, I’m so glad I had all that time to myself.

I’d love to hear your thoughts on marriage!

Talk about This Before Getting Engaged