The Importance of Saying No 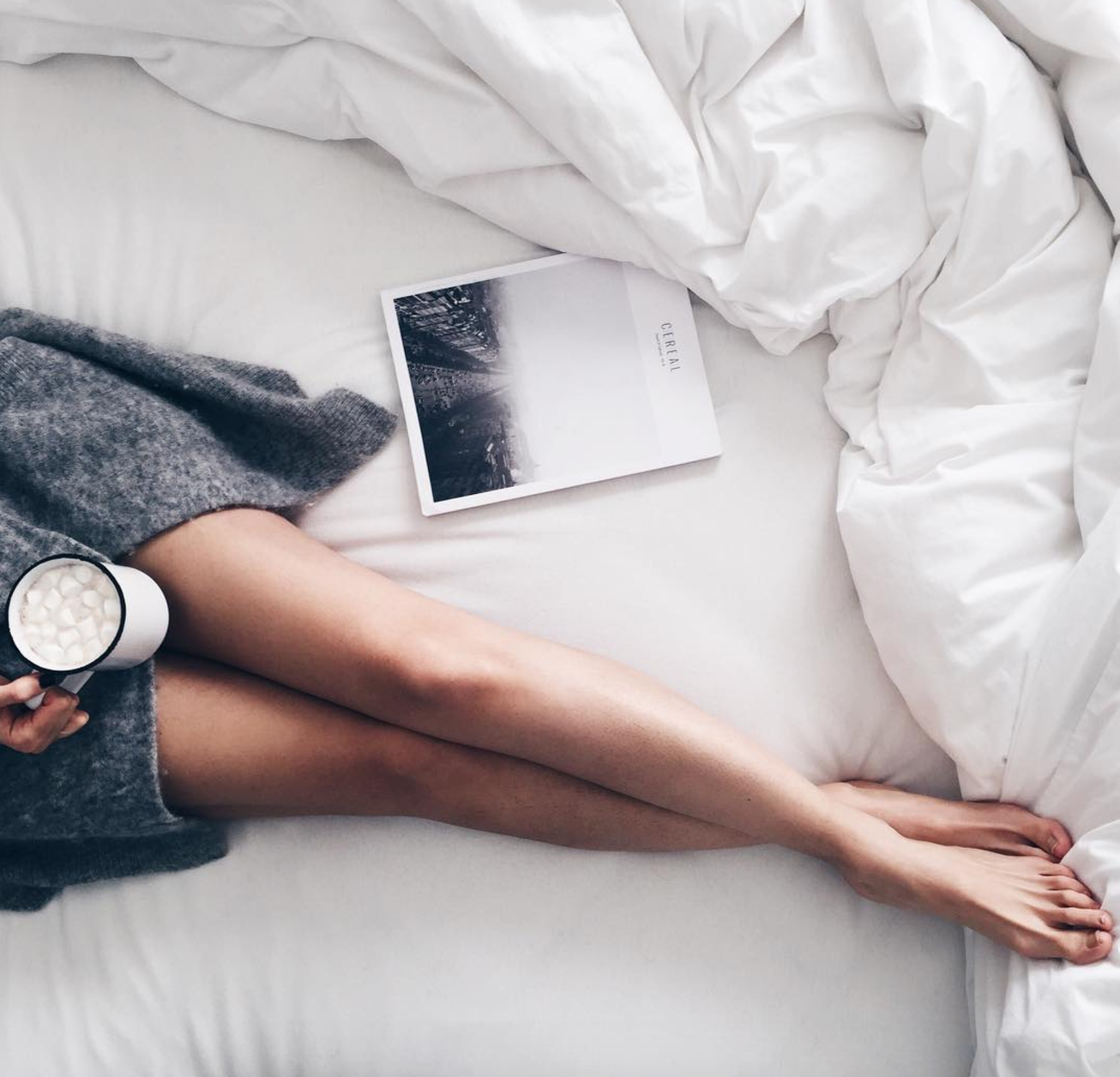 It’s in our nature to be kind to others, so it’s no surprise that saying no can leave us feeling like we’re the worst. Saying yes when you want to say no doesn’t feel much better. But feeling overextended or depleted? Also not great. The importance of saying no comes down to our mental health.

We live in an age of “busy”– a word I despise. No matter who you are or what you do, the day-to-day can keep your calendar booked weeks and even months out. There’s always something to do. Work, home, family, pets, errands, keeping the house clean, and even caring for our mental health. Between being able to instantly reach someone via email, text and now, instagram messages, we’re always accessible and never really checked out. Sometimes, things really pile up, and in those seasons, it’s so important to know how to take care of yourself. I don’t know about you, but I need my downtime.

The importance of saying no

When saying yes stresses you out

Sure, I can squeeze in that lunch or drinks even though I don’t actually have time. I can go to that event even though I’m really tired and need a night to myself. I’ll just move a few things around and make it work. I’ll relax next week.

A few weeks ago, my friend asked if I was around the next week or two and as hard as it was, I replied with “actually, I’m not”– not because I don’t want to see her, but because I have too much on my plate right now.

I have gotten a lot better at just saying no, but it still makes me anxious because I don’t want anyone to think I’m a terrible person.

Which brings me to a really important point.

You’re not a terrible person

You can’t be everything to everyone and you’re the only person who’s going to make sure you’re taken care of. If you’re feeling overwhelmed but still want to connect with others, make time, when you can, for the people who matter to you. Just don’t forget to add yourself to the list.

Scheduling downtime might sound crazy, but try picking two nights and a weekend morning every week where your “plans” are to stay home, read, watch TV, and do your own thing. When someone asks if you’re free, it’s ok to say you have plans, because you do. With yourself.

How to say no

We know the importance of saying no, but how do we actually do it? It’s easier to say no when you know exactly how to say it, so come up with some ground rules or canned responses that work for you. Are you on a budget and don’t want to dine out during the week? Do you have too much on your plate?

I don’t have time to help with that project, but you should call _____.

Say no to coffee

Getting to help others by sharing my story on my blog and running The Everygirl is a privilege. It’s one I don’t take lightly, and it’s why I do when I do. But having a full-time job, blog, and a life outside of that is not easy, so when I would get the occasional request to meet for coffee, I was always left feeling stressed–trying to figure out how to squeeze that in.

Then I started saying no.

Saying “I don’t have time to meet in person, but would be happy to answer a few questions via email” is me still giving something. Ultimately, this is how I feel about asking people to meet for coffee.

The person you’re saying no to might not love hearing no, but ultimately, saying no to them is saying yes to yourself.

How to Survive the End of…

A Weekend in The Hamptons