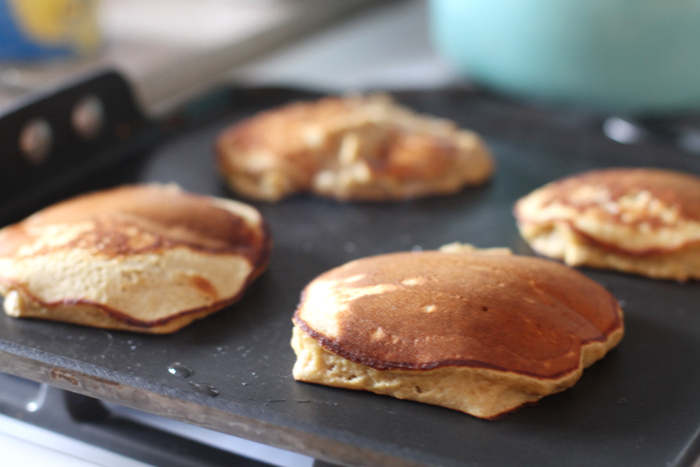 Last week, I decided to add a little something to my breakfast and whipped up nom nom paleo’s cinnamon and coconut pancakes. I followed her recipe but added a little sunbutter (so good) and this past weekend, added 1/2 a banana. We had banana pancakes on Saturday and Sunday. They’re that good. You can see more recipes here, by the way. 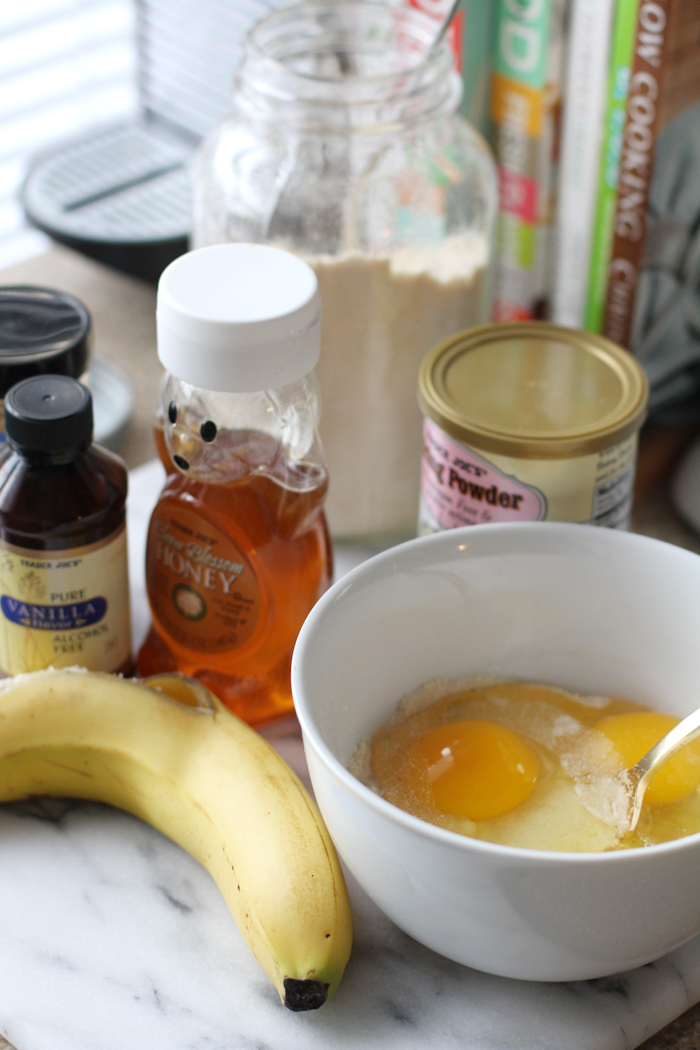 One might think that pancakes without flour would lack flavor and texture, but these are some of the best pancakes I’ve
ever had. So good that they didn’t need any maple syrup or agave. And unlike ordinary calorie dense pancakes which have zero
nutritional value, these are actually quite healthy. Eggs have protein and check out the nutritional value of coconut flour. Even if you ate all four (I did this a few mornings last week), that’s just two eggs, and 30 calories (4 g carbs) from coconut flour. Not that I count
calories or carbs, because I don’t. I eat real, healthy food, and watch my (natural) sugar intake. But still–these are pretty healthy.

How to make them:

Mix all the ingredients together and add some ghee or coconut oil to a hot skillet. Pour the batter onto the skillet and wait until bubbles start to form (a minute or two) and then flip the pancake over.

How to Bake S’mores Cupcakes

15 Thanksgiving Recipes To Make This…

7 Ways to Improve Your Mental Health