12 Vegetarian Recipes to Make This Thanksgiving 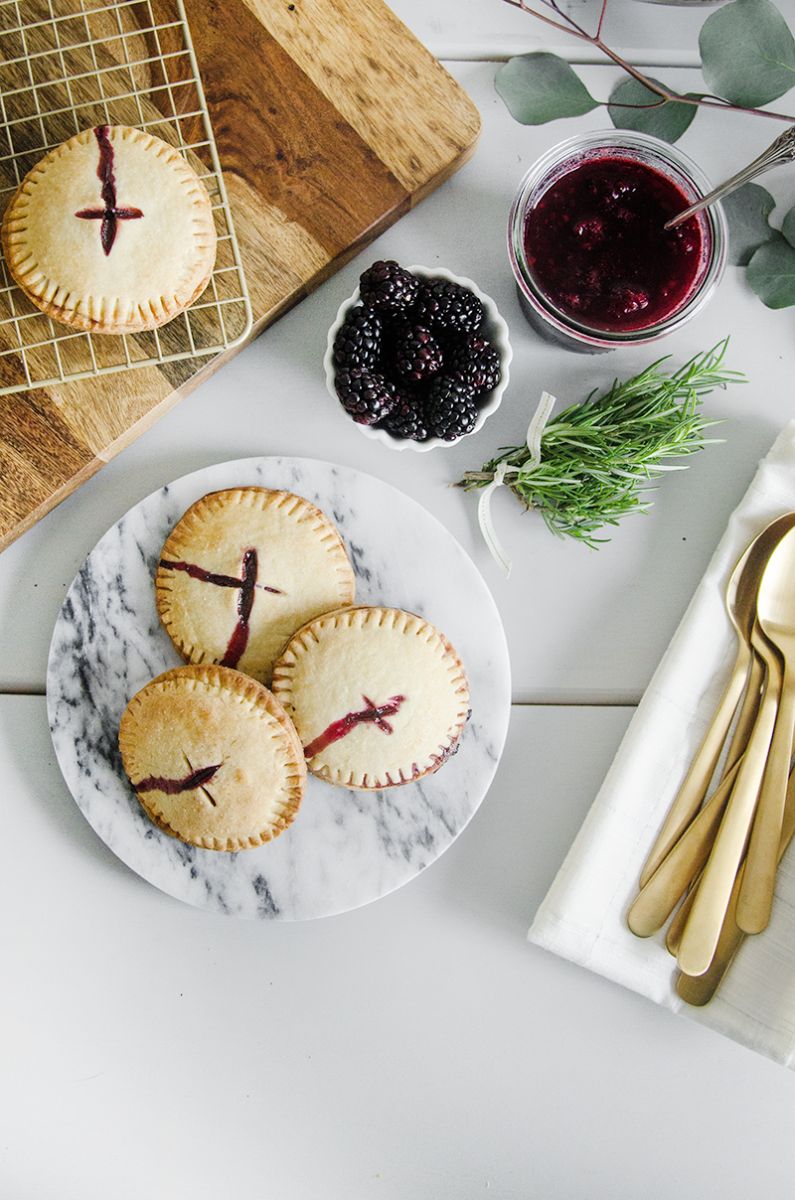 Two years ago, I baked a beautiful pie for Thanksgiving. The caramel sauce overcooked and was a little sour, but it was otherwise perfect. Last year, I baked the driest and most terrible apple pie anyone has ever eaten. I can’t think about that pie and not think about Rachel’s traditional English trifle that Ross said tasted like feet. Here are 12 Vegetarian Recipes to Make This Thanksgiving.

12 Vegetarian Recipes to Make This Thanksgiving

Since we have a new baby, we’re in charge of the charcuterie board, but there’s part of me that really wants to bake a pie this year. Maybe for Christmas? Baking (ok and cooking) are things I’d like to get better at – especially now that I have a baby and house and might have to actually host people for dinner at some point in my life.

Start your day off right with this french toast. 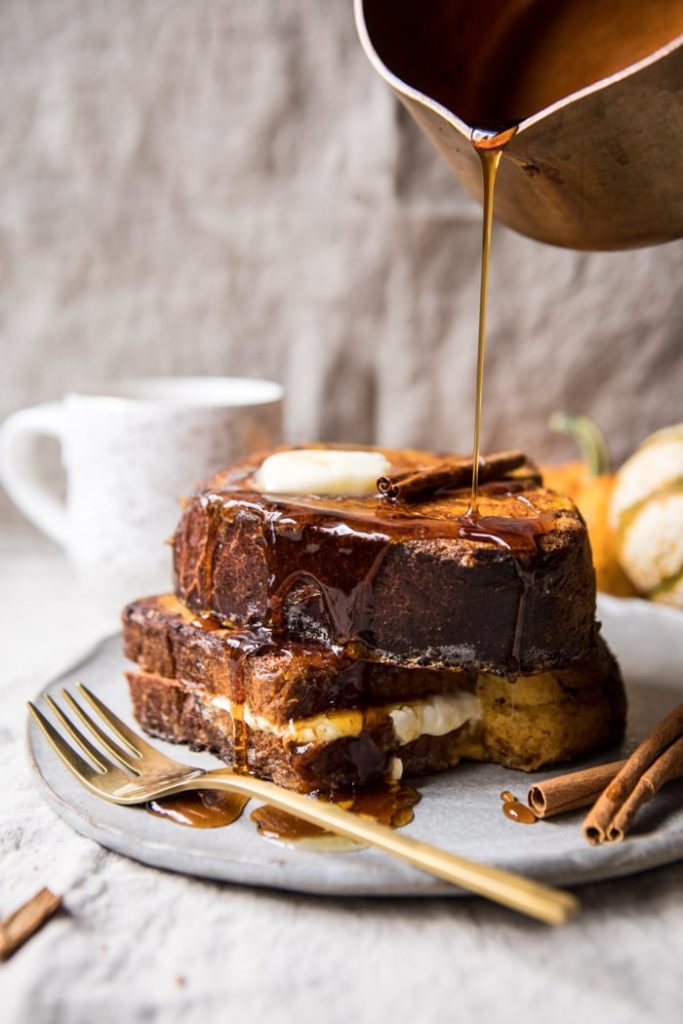 Everyone should pre-game with this appetizer. It looks insane. 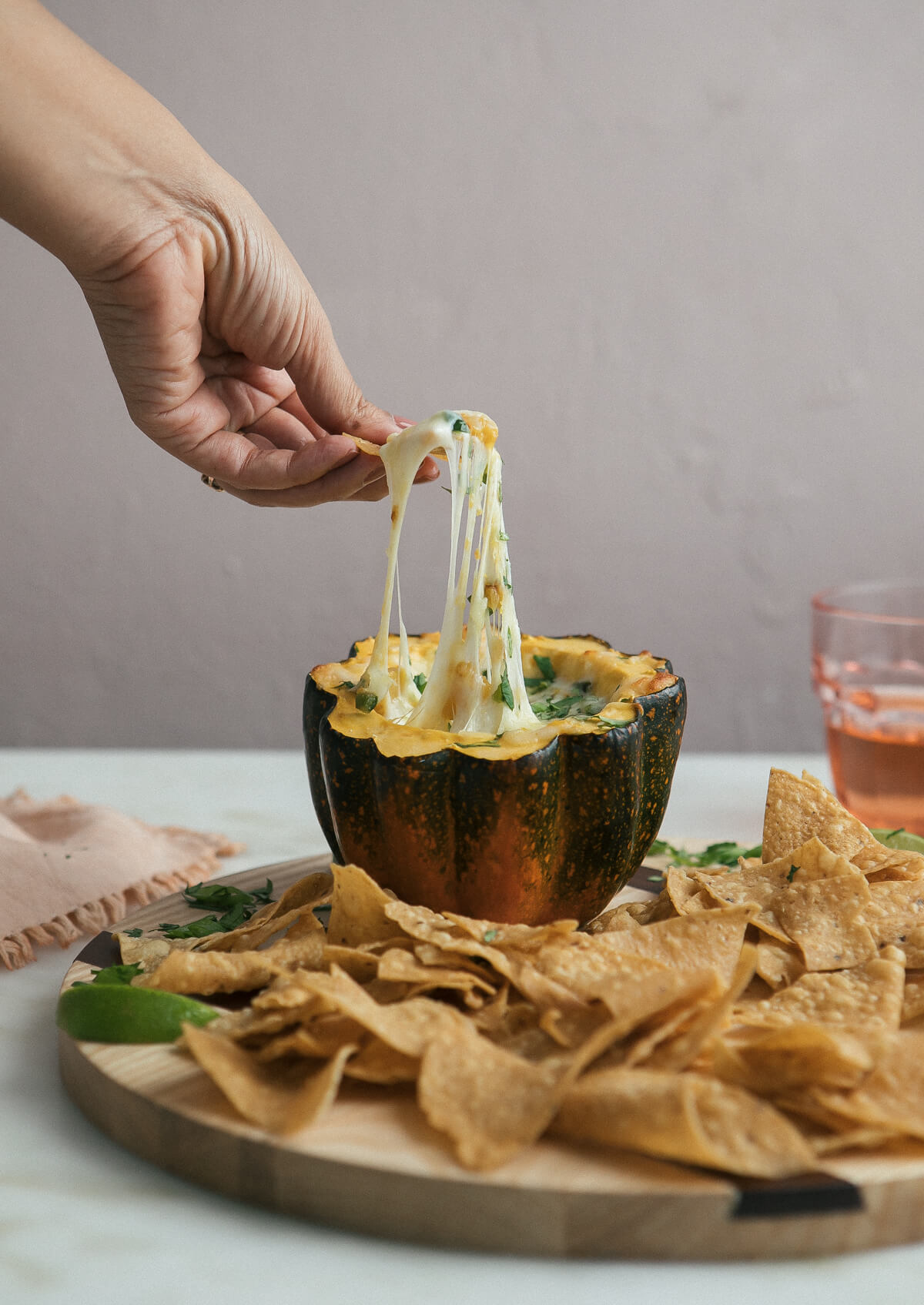 I might need to make this to detox after Thanksgiving. 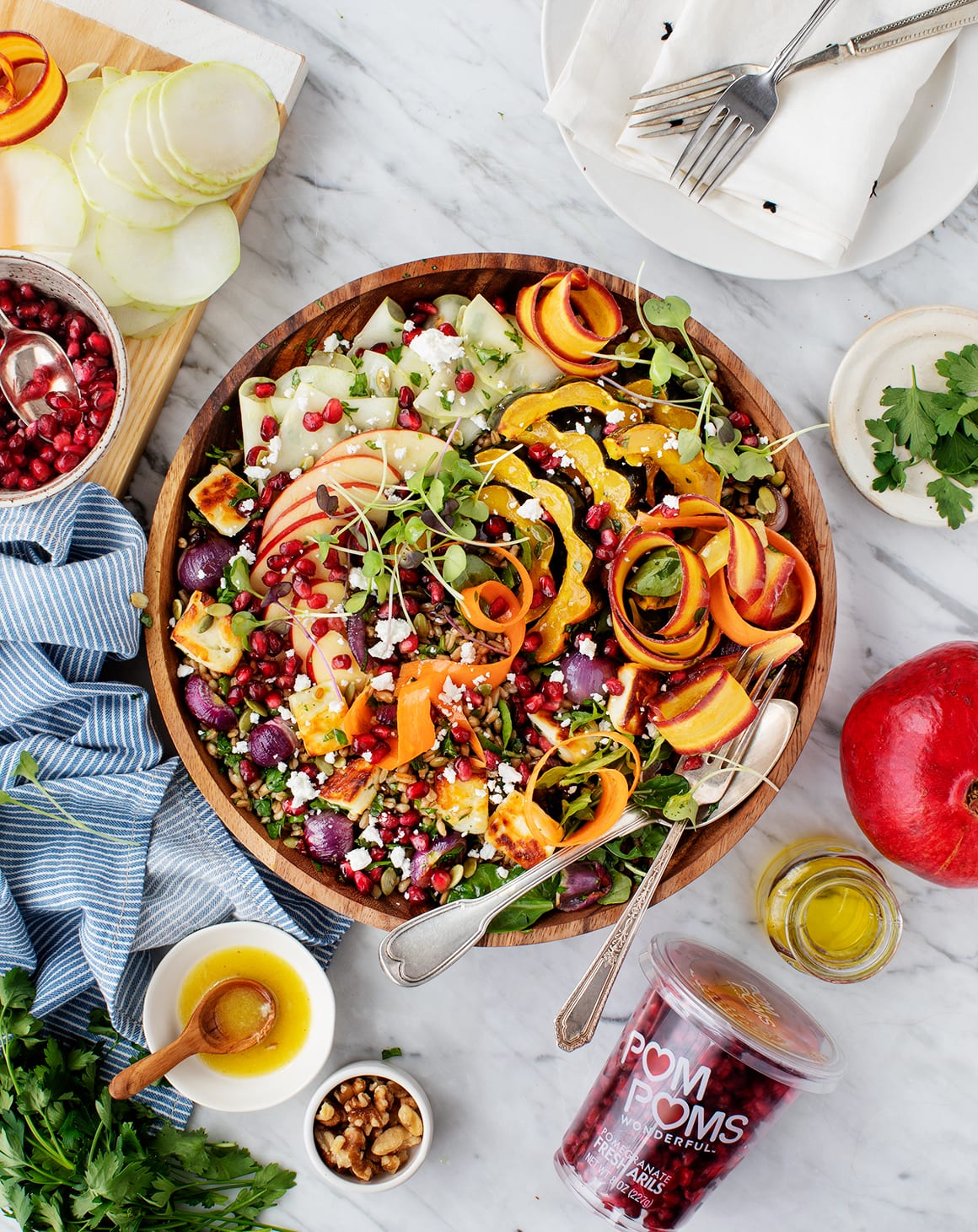 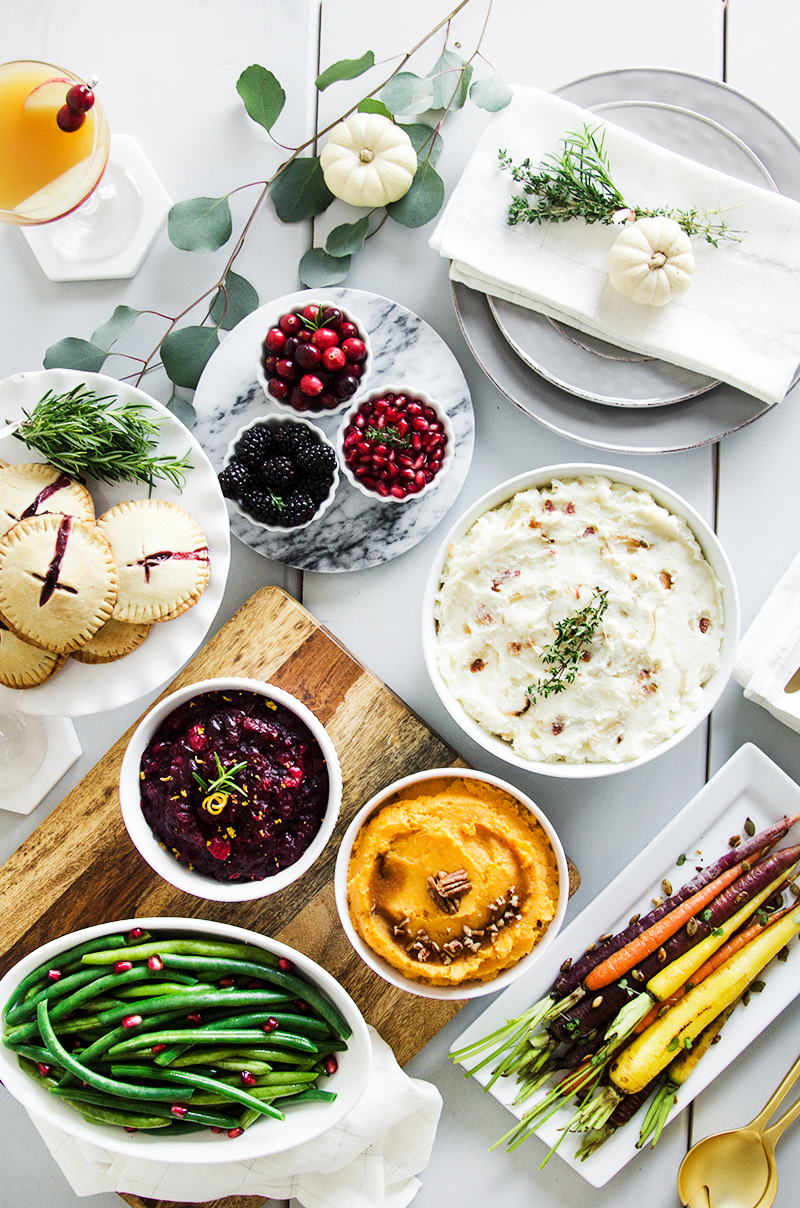 Screw the pie. I’m making this. 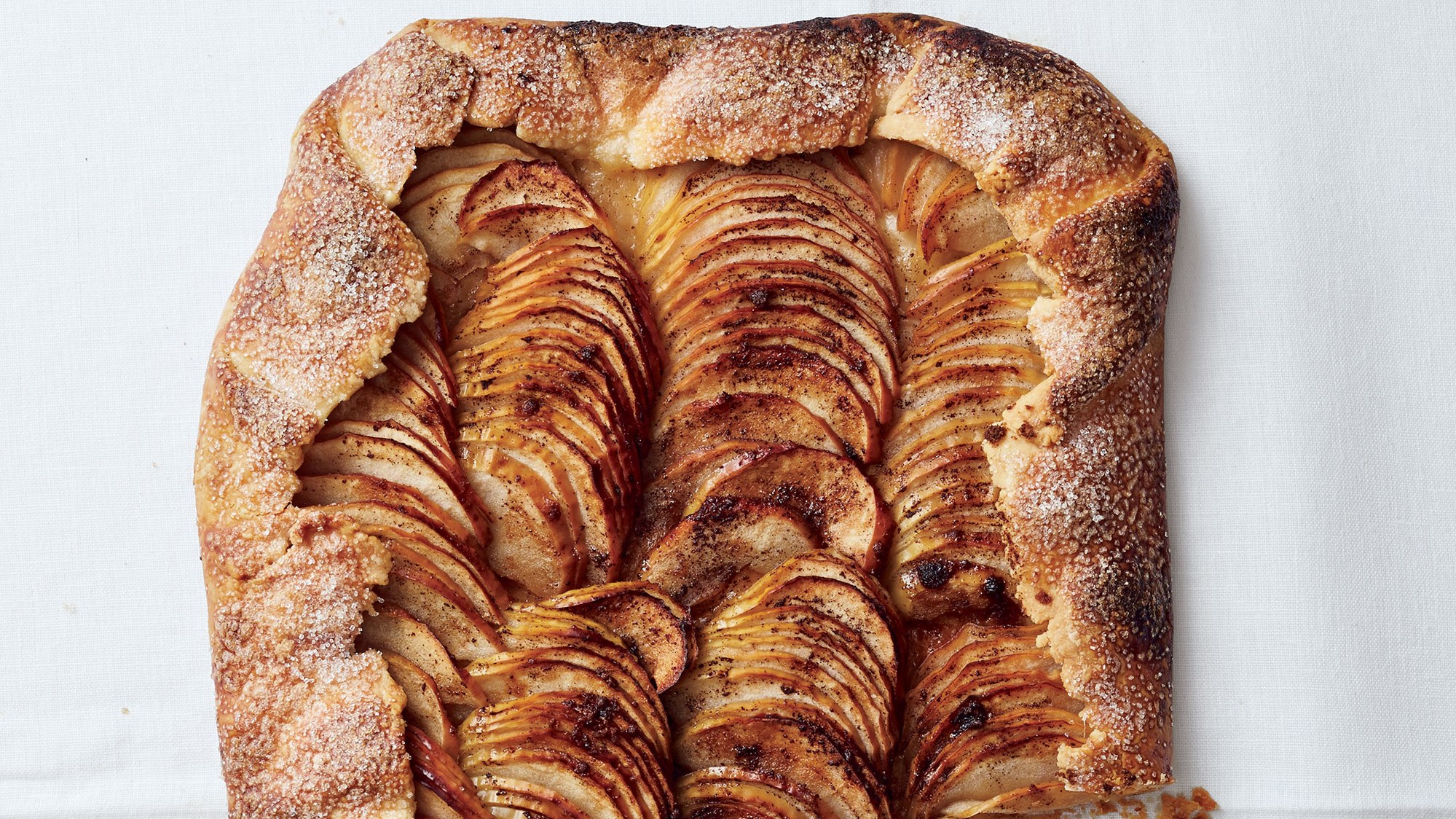 We’ve been enjoying spiked cider by the fire this fall. Really hits the spot on those chilly nights. 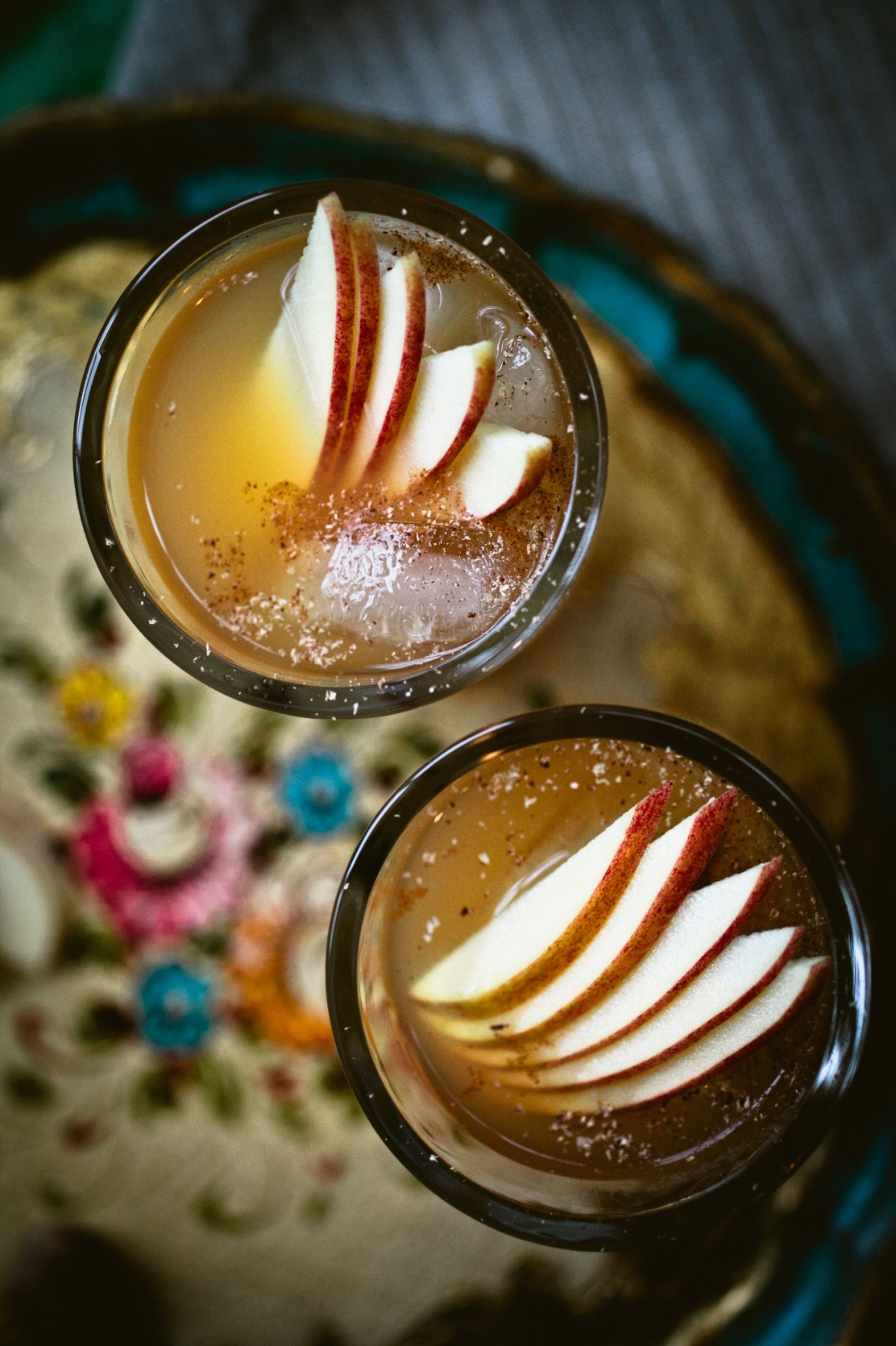 Via Not Without Salt

Ok is it me or can no one else think of what would make a cranberry sauce recipe not vegan? 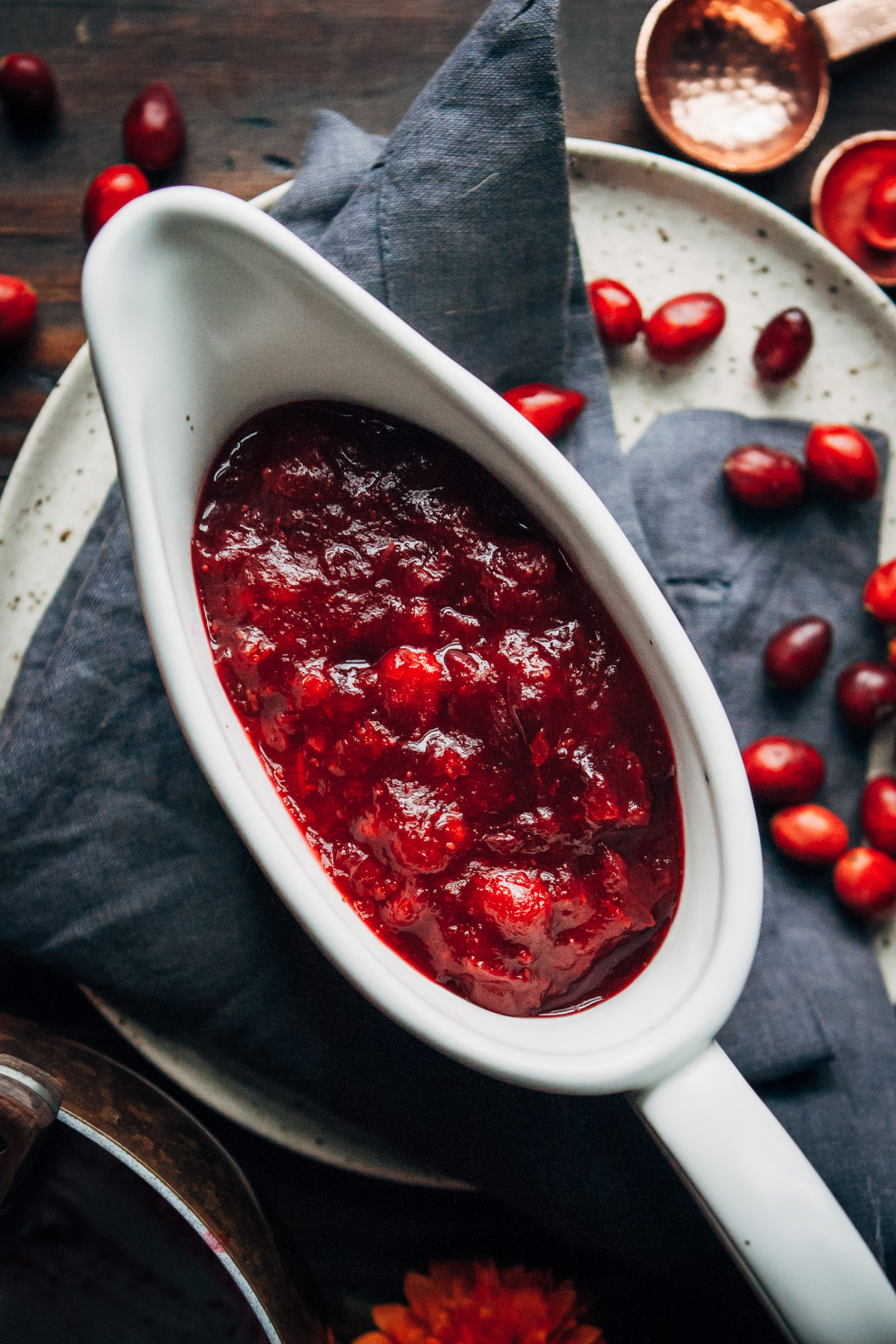 Via Well and Full 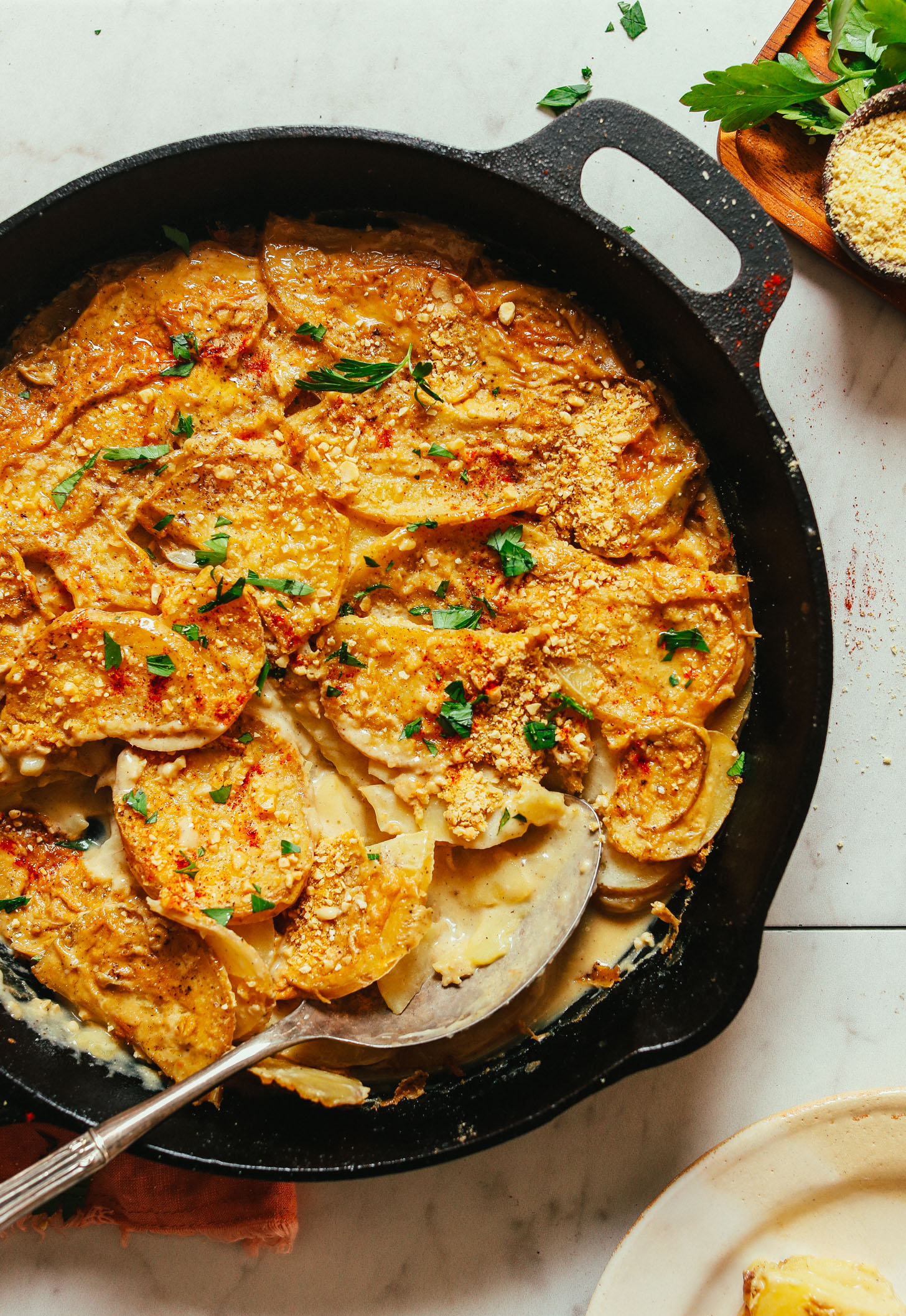 I’ve never made stuffing but this recipe looks and sounds so good. 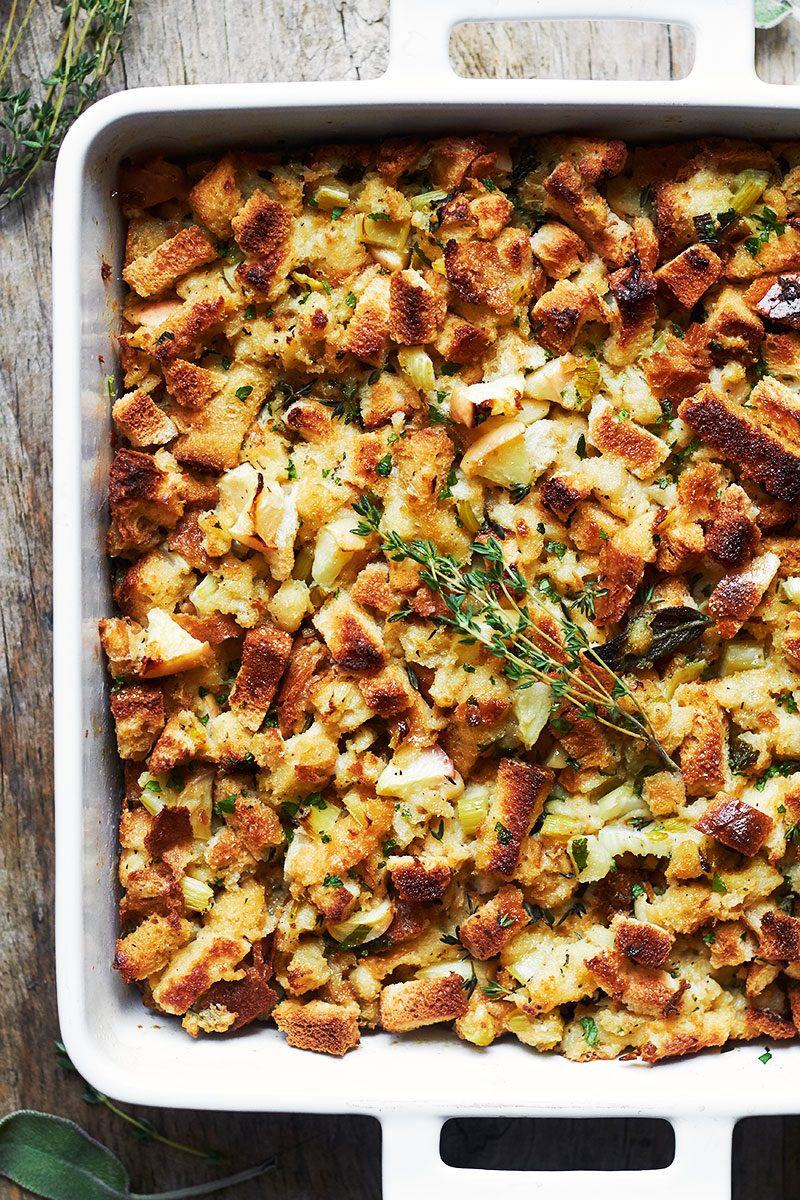 You had me at burrata. 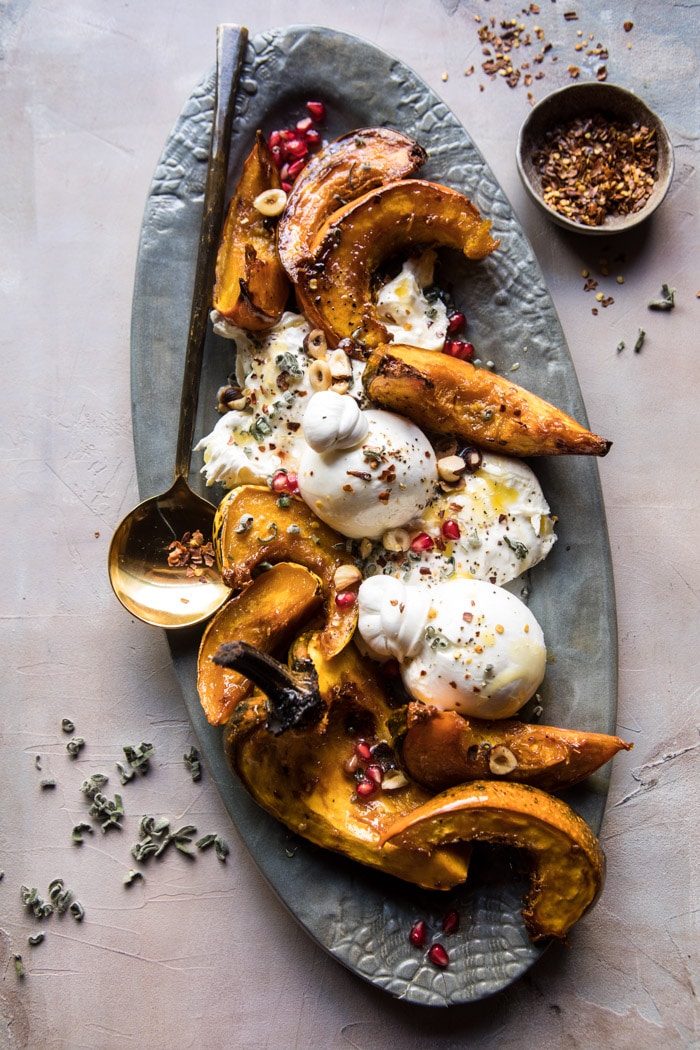 I love a good pastry. So much that I’ve always asked for pastries over cake on my birthday. Just add pumpkin and I’m in heaven. 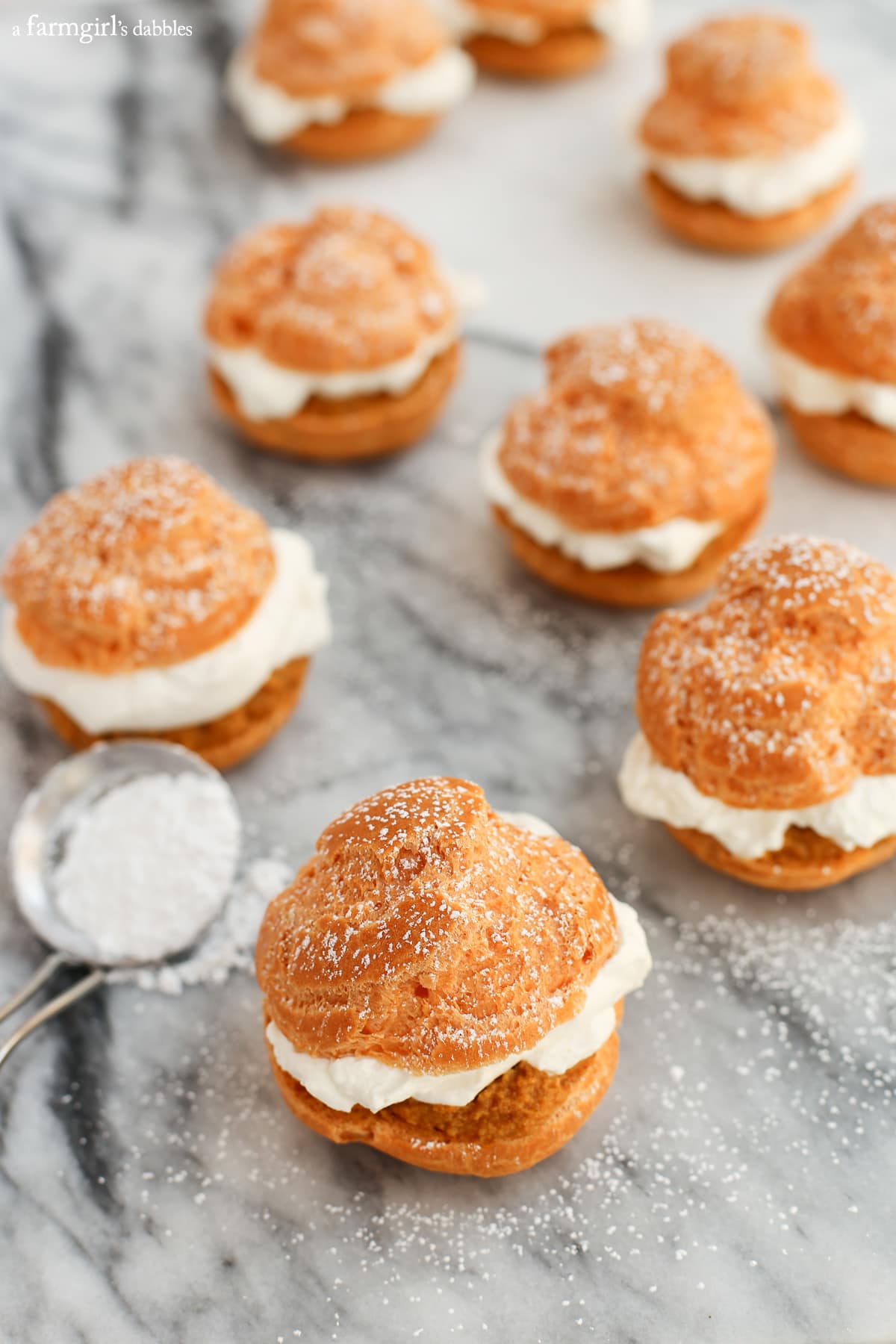 Via A Farmgirl’s Dabbles 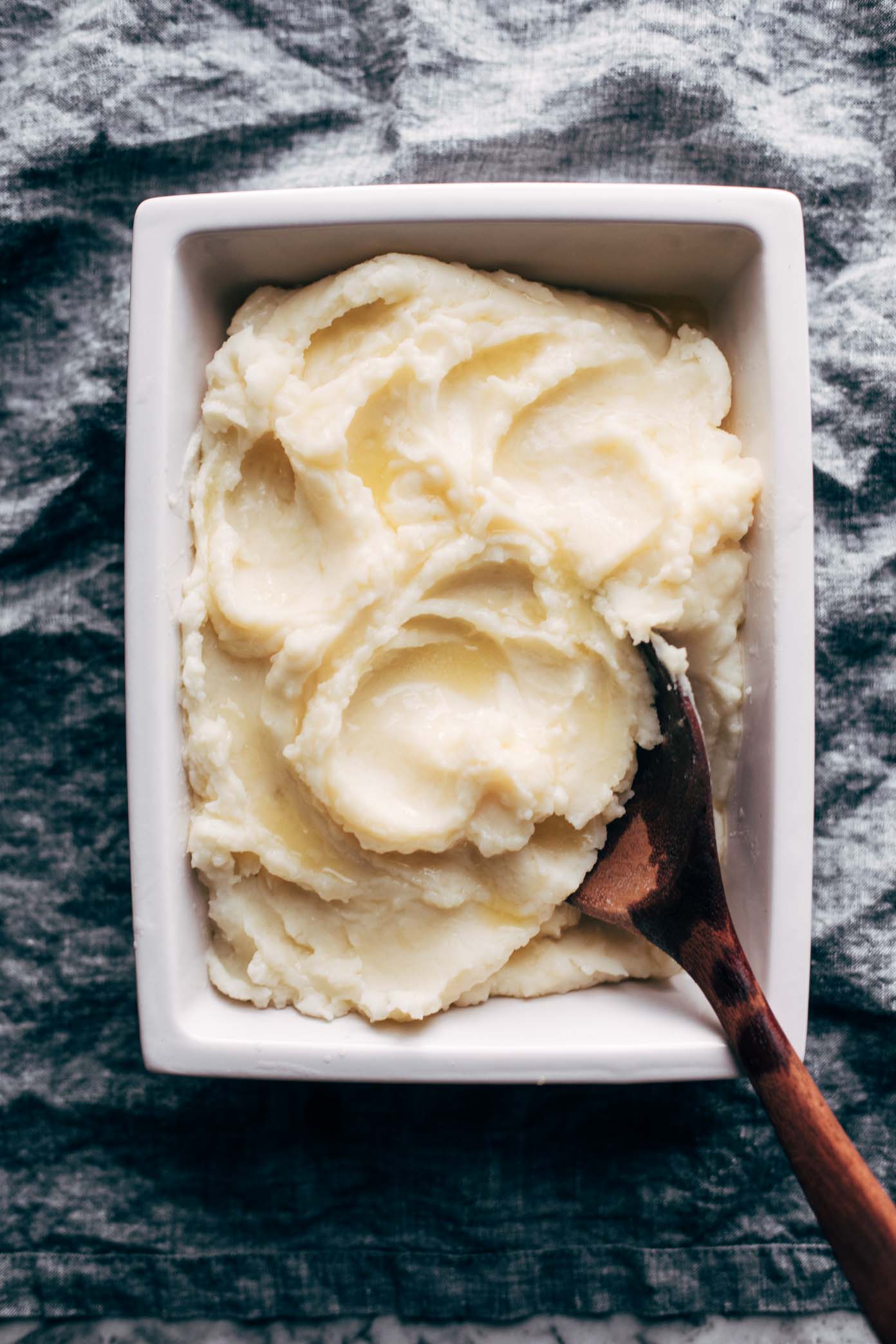 Via Pinch of Yum

Gift Guide for Kids and Babies:…

The Best Holiday Pajamas to Shop…