The Lessons I Learned Starting Over in a New City 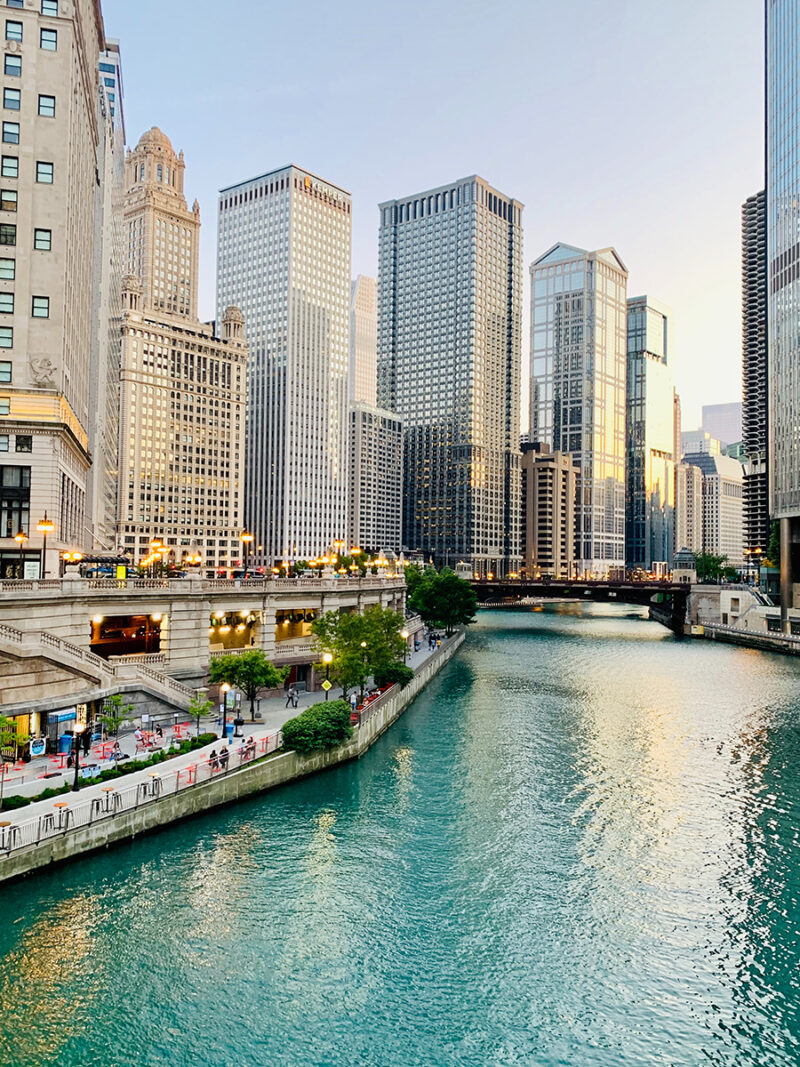 It’s been 11 years – more than a decade since I moved from Los Angeles to Chicago. Most of the people I know who relocated made the move for a job, partner, or had some sort of connection to their new city. Then there’s me. I made the somewhat irrational move because Chicago seemed like a great city, I didn’t need a car, and couldn’t afford both a car and an apartment. 11 years later, I have a husband, two children, friends, and a home. Here are the lessons I learned starting over in a new city.

The Lessons I Learned Starting Over in a New City

When I first visited Chicago in November 2009, there was something about the city.

The reality is that NYC would have been first on my list, but there was no way I could afford it. The energy of a big city, but smaller, friendlier, and more affordable. I couldn’t imagine uprooting my life to a city where I didn’t have any connections and the concept of winter terrified me. The blogging world connected me to a few people in Chicago, and one had a friend who was looking to rent her Condo, so I came back for a month on Feb 1, 2010. If I could survive Chicago in the winter, I could do this, right? I loved the city but it took some time to get the courage to make the move, and 5 months after I returned home to LA, Buddy and I made the move to the midwest.

I wanted to figure out my career in a new city.

When I was designing blogs, I made enough to cover basic expenses. It wasn’t my passion and I wasn’t good enough to take my business to the next level. My blog had been around since 2007 but I didn’t start monetizing it until 2016. I’ll talk more about that another time. Today, I want to look back at the last decade + and share some life lessons I learned in my 30s after moving halfway across the country and starting over in a city where I didn’t know anyone.

You have to put yourself out there.

Set some boundaries and learn to say no.

Starting over in a new city is lonely.

Friends will come and go.

Stop holding on to stuff.

It’s ok to ask for (and accept) help.

The worst case isn’t that bad.

You are stronger than you think.