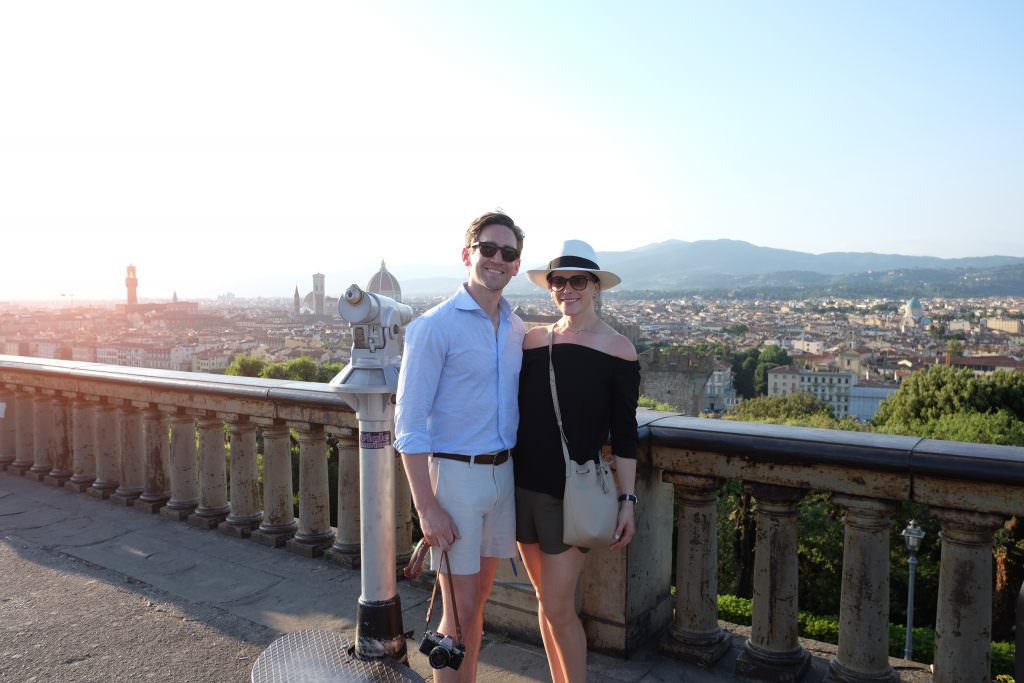 Most of my 20s were spent in a serious relationship. Right before I turned 30, I found myself single for the first time in my adult life. I was very (very) late to the dating party, and it wasn’t what it used to be. It was now an age of swiping, and was sometimes fun and mostly disappointing. And I’m hardly an expert, but I’ve learned a thing or two since I started dating in my 30s after being in one relationship for almost the entirety of my 20s. Here are the lessons learned dating in my 30s.

I recently wrote a post about knowing when it’s time to break up. There were periods when I really really wanted to meet someone. Trust me when I say everyone can see right through that. It was always then that guys never seemed to stick around. I went on a lot of first dates and a few short “relationships” that lasted 2-3 months.

There were times I really enjoyed being on my own.

I’d work out, cook, spend time with friends, and relax at home. Those times can be really fun and enjoyable if you embrace them. Binge-watch a favorite show and walk around without pants on. It can also be lonely and exhausting. There are few things worse than getting all dressed up and wishing you had stayed home to clean your kitchen or watch some good TV. Because now you didn’t have a great time, put on makeup for no reason, missed the newest episode of your favorite show, and your dishes still aren’t done.

The guy I dated for almost 2 months before I met Conor was the busiest person I’ve ever met.

A work trip, golf trip, helping his mom and sister, internet issues, being sick for almost a week meant lots of rescheduling. But I let it go because he was otherwise so polite, installing blinds for me and coming to the door when he picked me up for dinner. All those things were code for spending time with his secret wife, baby, and girlfriend. Because things like that happen in real life and not just in The Other Woman. I ended things immediately and revoked my proposal of his membership to Soho House so he couldn’t get in.

Here are a few lessons learned dating in my 30s.

Find happiness on your own before trying to meet someone.

It might seem cliché, but take a class, plan a trip, and spend time with friends. Embrace that time with yourself. It’s not easy, but do whatever it is you need to do to get out of your head, because I’ll say it again: everyone can see right through it.

Don’t make excuses for anyone

We’re our best selves at the beginning, so if someone’s constantly canceling, waiting days to call or text, not showing up when they say they will, or letting you down in another way, move on. If days go by without a text and he’s not an astronaut (and even then there’s Facebook or email) it’s probably code for he’s just not that into you. If he’s always canceling, he might have a wife, baby, and girlfriend. Also consider googling their first and last name followed by the words “wedding registry” because it’s just nice to know what’s up.

Find someone who always treats you well

It’s easy for things to feel good when things are good, but if everything falls apart when life gets hard, that is a bad, bad sign.

I once dated this really sweet guy. Never wondered when I was going to hear from him, he was so, so nice to me, was smart, driven, and an all around great person. But I just wasn’t into him. It’s ok to break up with the “nice guy” if it doesn’t feel right.

Our friends don’t always know everything, but they do have our best interest at heart. If everyone’s telling you to break up with the person you’re dating, that’s something to consider.

Make sure you want the same things

If the person you’re dating isn’t sure if they want something serious and you do, that’s not code to stick around until they decide they want to be with you. You will find someone else. You just will.

In my experience, when it’s right, it’s easy.

I never had to wonder if Conor was interested. Ever. And I can say that the same goes for my friends who met their boyfriends a few months before we met. Easy. No pining and no wondering what’s going on. That doesn’t mean there won’t be things that come up because nothing is perfect, but it should all feel pretty easy.

Managing Finances Now That We Live…