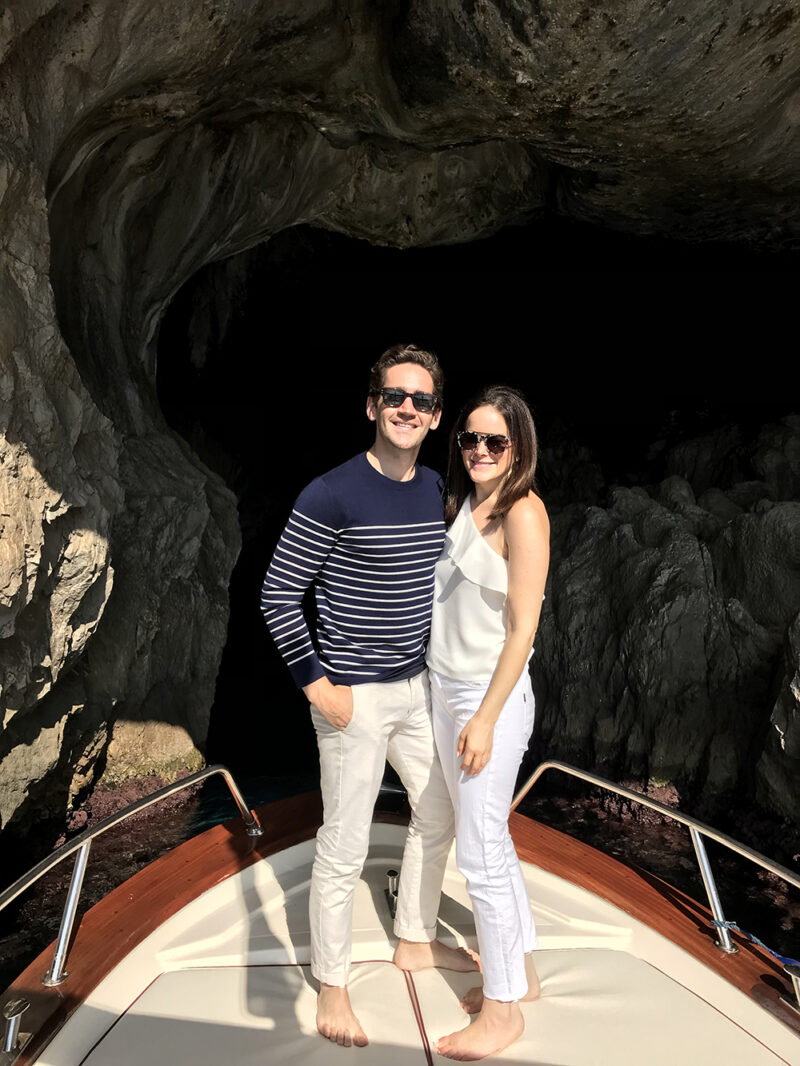 It’s been exactly 6 years since my last Tinder date with my now husband. I actually had the most success with Tinder but dabbled with Match, Hinge, and there was a weekend on Bumble (it was just becoming a thing). It’s been a while so there are some questions I can’t answer because a. I’ve been out of the game way too long and b. there are details I can’t remember. I met my husband on Tinder, so today, I’m going to do my best to share my experience in online dating. 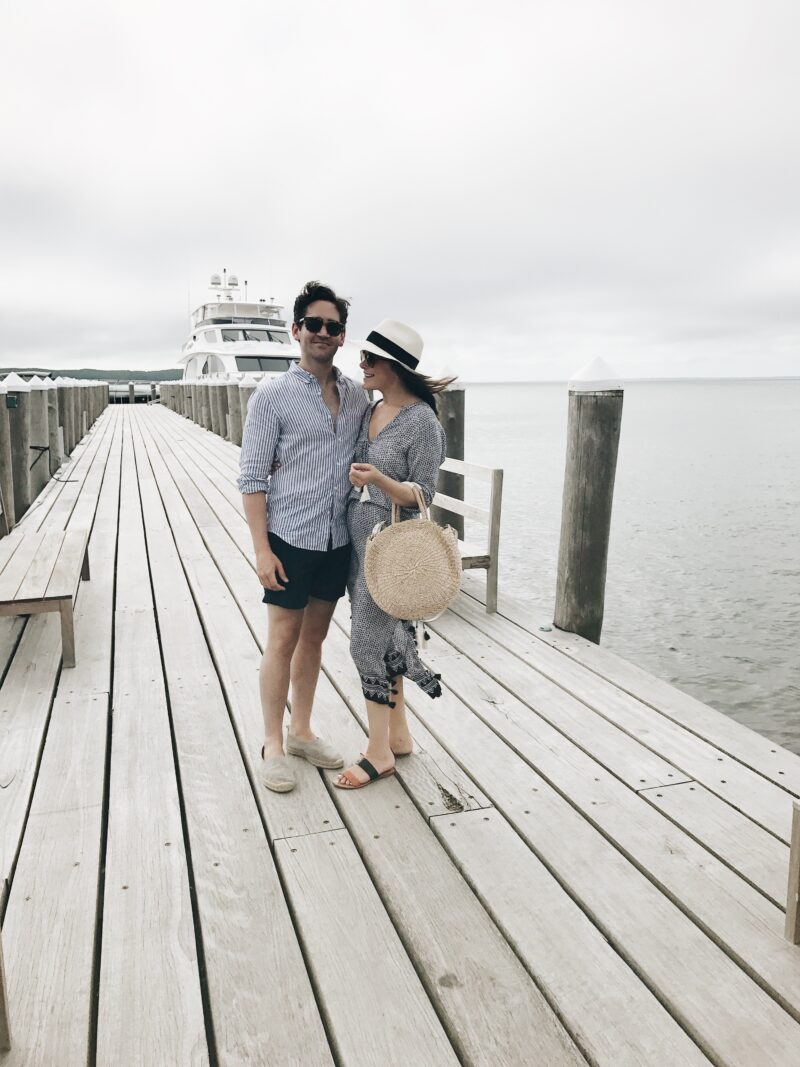 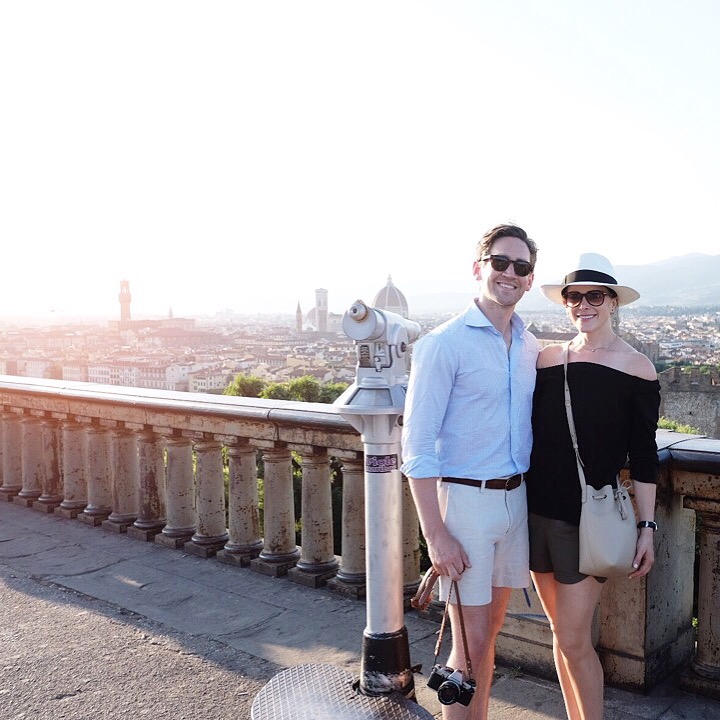 What You Need to Know About…