My Favorite Baby Names and How We Named our Girls 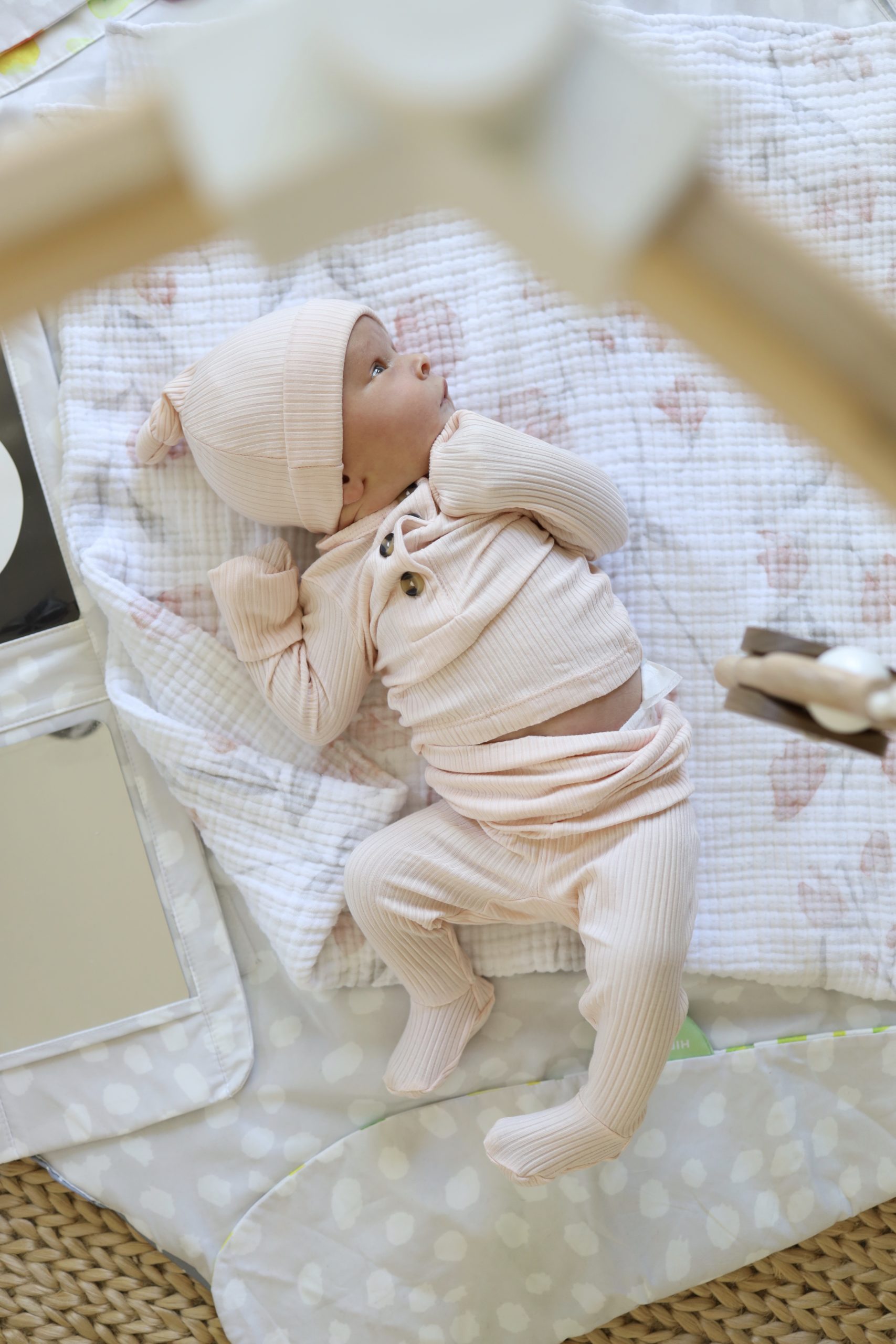 I’ve been asked to share my favorite names for both girls and boys, and even though Kate was at the top of my list since high school, I wasn’t able to fully commit until after she was born. Everyone (family and friends) knew she’d be Kate. I knew she’d be Kate but just couldn’t do it.

There have been a lot of questions about how we chose Margot’s name along with requests for the list of names we considered for both girls and boys, too, so I thought I’d put them all in one place.

When I found out I was pregnant with our first daughter, I was sure I’d name her Kate or Charlotte. Those two names had been at the top of my list for forever and Conor liked both of them. We agreed that Margot’s middle name would be Rose after my great aunt, but Kate Rose didn’t sound right and Charlotte had become so popular that we decided against it.

The morning Margot was born, I told Conor I needed a day to get to know her before committing to a name. He said he was fine with any of the names on our list and said I could choose whatever I wanted but nothing felt right, so I went with his favorite name, Margot. Choosing a name I wasn’t sure about when he was sure about Margot didn’t feel right. (I put way too much thought into this).

Since we both liked Kate and liked how it sounded with Elizabeth, Conor was ready to commit right when we found out she was a girl. Shocker – i needed time. We were set on Elizabeth as a middle name (after both of Conor’s grandmothers) and liked the idea of something short with it, so Kate (not Katherine, just Kate) was the one.

We both like Amelia/Emilia but couldn’t pull the trigger since our friend Amelia is a partner at Anecdote. She wouldn’t have cared, but her son’s name is Connor and that’s too much crossover with our families. Ha.

Elle is probably a favorite right now and we almost did Elizabeth with the nickname Elle for Margot, but we were thrown off by how Danielle and Elle sound together. Conor’s cousin just named her daughter Elizabeth and they call her Elle, so that’s out for us now anyway.

Years ago, we had decided on Jack for a boy. It’s such a good name (still love it) but I think I know too many of them now. Still — it was on the list with William (love both Will and Liam).

Our (mostly my) top boy names

We clearly had a much shorter list for boys. I love Theo and Finn. Conor vetoed both.

We both like Charlie but not Charles and we were able to scrap the boy name conversation since we have girls.

Do you have names chosen for your future children?  If you’re already a parent, when / how did you name your children and what did you decide on? What are some of your favorite baby names?

My Favorite Etsy Shops for Babies…

14 Books that Teach Children to…

How I Talk To My Toddler…

The Best Play Food and Sets…

Easter Basket Ideas for Babies and…

Q&A: How I’m Doing, Margot’s Diagnosis, and Life with Two

Shop Flats, Rings, Night Out Tops, Speakers and more. Get this widget.

Shop Flats, Rings, Night Out Tops, Speakers and more. Get this widget.