What I Learned During Our First Year of Marriage 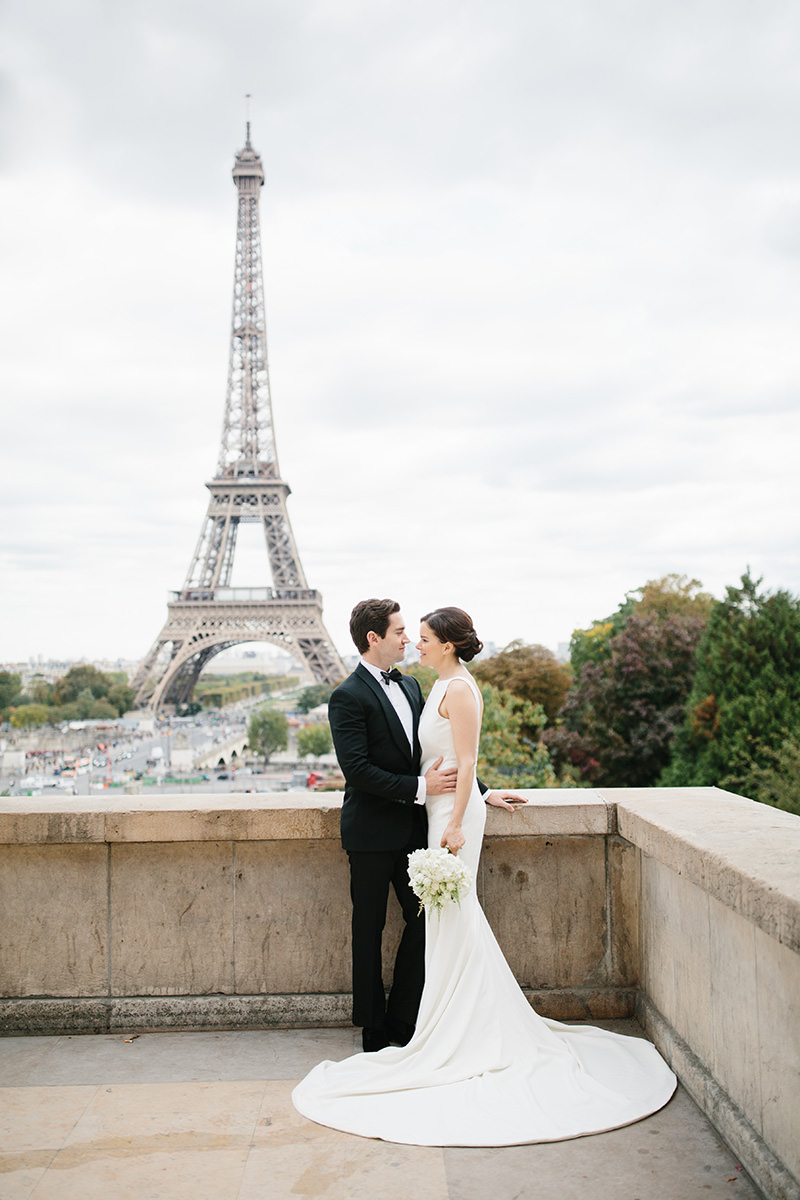 It’s our 1 year anniversary. 10.9.17 was the best day (actually, it was the best weekend) of my life. Then I blinked and a year passed, and here we are in our house with a 3 month old baby. We were married less than a month before finding out we were going to be parents – a complete shock to both of us. It would have been impossible to even kind of anticipate how life-changing and challenging our first year of marriage would be.

Margot was (sort of, mostly) planned. I had just turned 35 and we were both sure it would take at least 6 months to a year if not longer, so we just sort of went for it knowing it would take a while. Except it didn’t. We know how lucky we are that it happened the way it did but to be honest with you, it was a lot to process just a few weeks into marriage. Now that Margot is here neither of us could imagine life without her, but our first year of marriage looked very different than how we imagined it would. I spent 10 months feeling exhausted and hormonal, launched a second website, and we bought our first home. It was a bit of a rollercoaster, but we made it through and learned a lot about us and our relationship.

Here are a few things I learned during our first year of marriage. 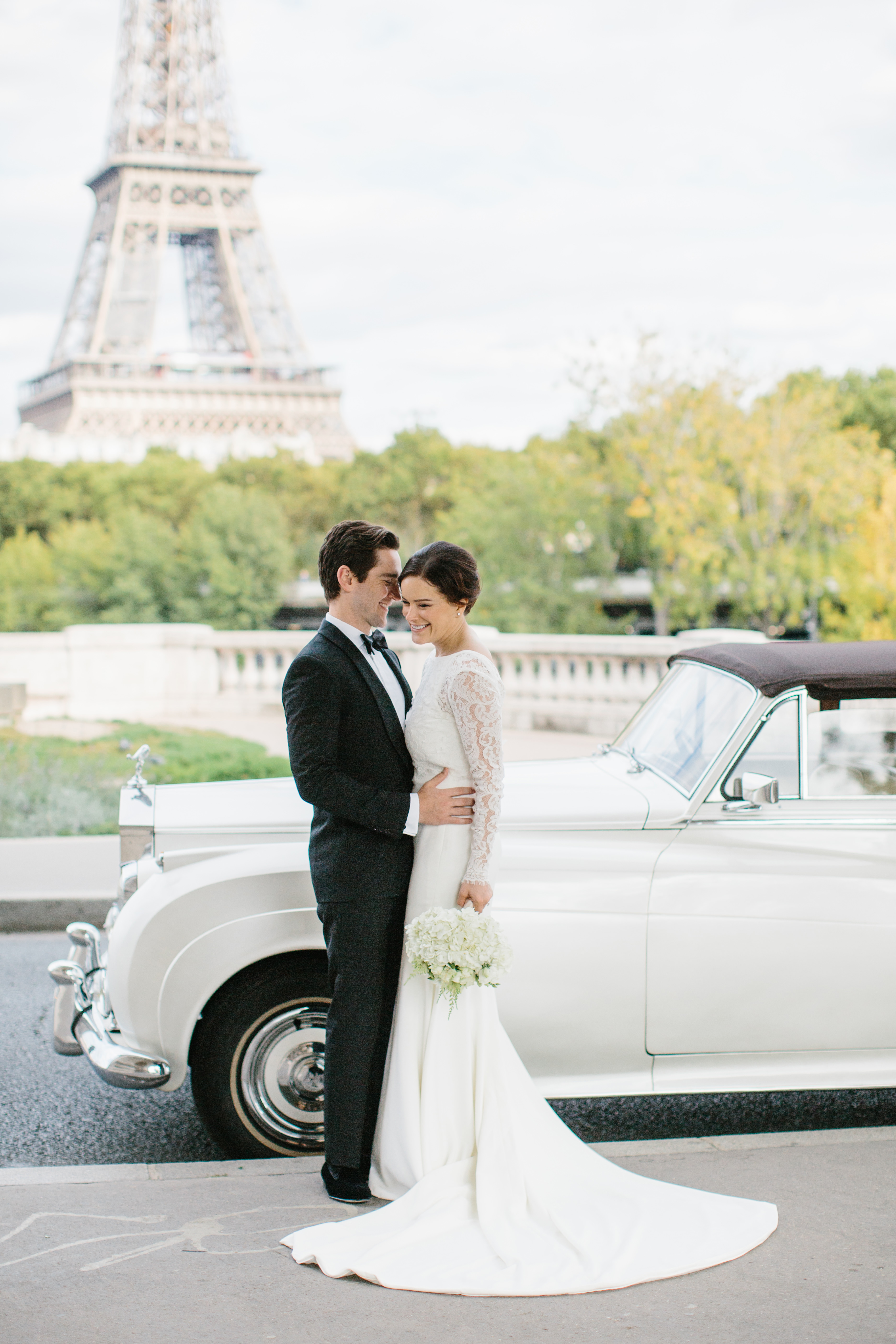 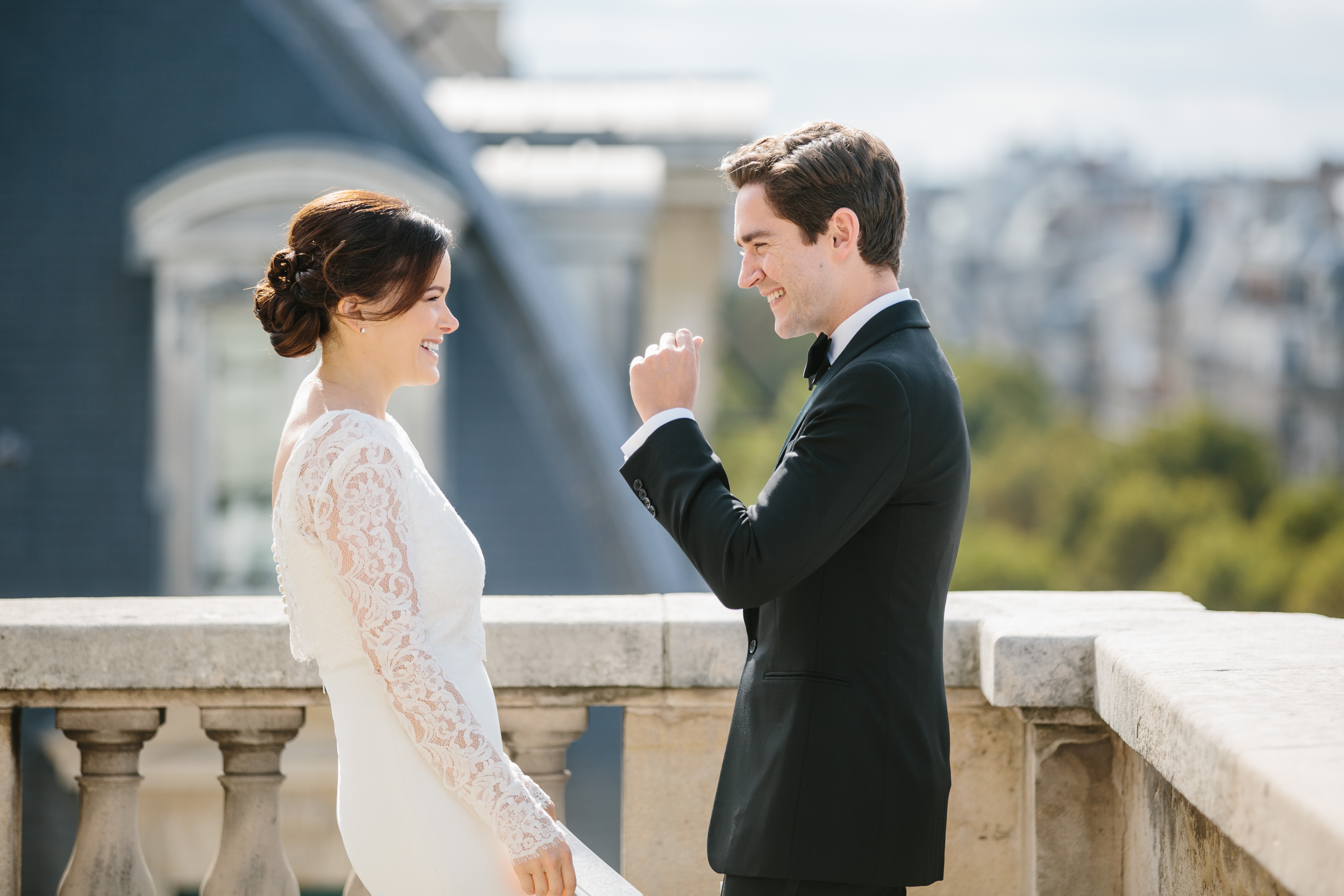 I can’t stress this one enough, but I’m an over-communicator, so it would be important to me. I want to know what you’re feeling and want you to know what I’m feeling. Conor (and many men I know) care, but don’t need to talk through everything the way some of us do. A good friend of mine talked a lot about going to counseling with her husband (even when things are great) because you can always work on your marriage. I really wanted to talk about the changes that come with marriage, so we saw my therapist before getting married. We only went twice, but it really was so, so helpful, and it’s something we’ve talked about doing again.

The last year wasn’t always easy. I spent most of my pregnancy feeling really exhausted and wasn’t myself at all, which I know wasn’t the most fun for either of us. We were both sort of freaking out and had no idea what to expect, and it was a lot for us to process – each in our own way.

Then we met Margot and all of that fear melted away, but having a newborn is hard and it can be as draining as it is magical. It’s not always easy to remember that you’re a team at 3AM when you both feel like a truck ran over your whole head and you’re trying to figure out who’s turn it is to feed the baby. We have snapped at each other during those moments and there have been times where I don’t want to be the first to say sorry when we’re arguing, And sometimes, we forget to say sorry for the little things that weren’t terrible, but weren’t close to our best. Be quick to apologize.

Remember That You’re Not Perfect

It’s so easy to want your partner to know exactly what you want or to do things a certain way. I was definitely guilty of getting really upset for no reason (umm…pregnancy hormones) but whenever I would think about the things that aren’t the way I want them to be, I just stop and remember that I could be better, too. Neither of us are perfect. There will be times one of us is carrying more of the load than the other, and it’s just important to show up, be there for each other, and love each other when things aren’t perfect. 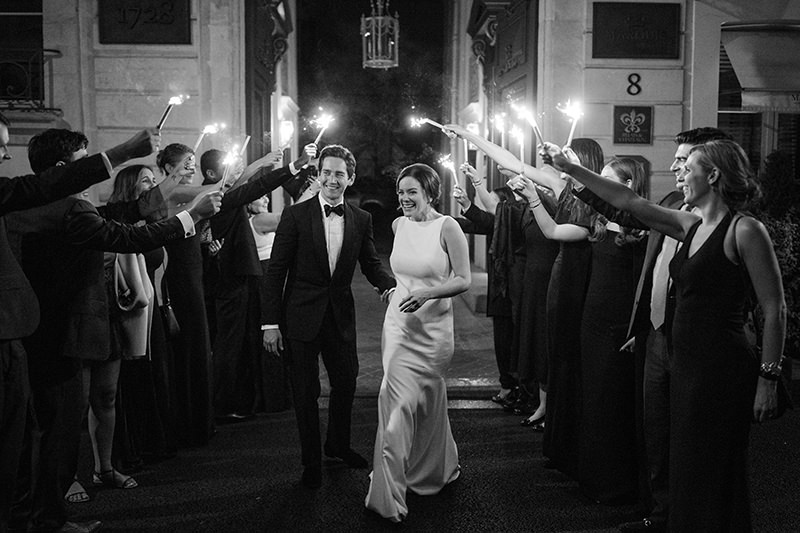 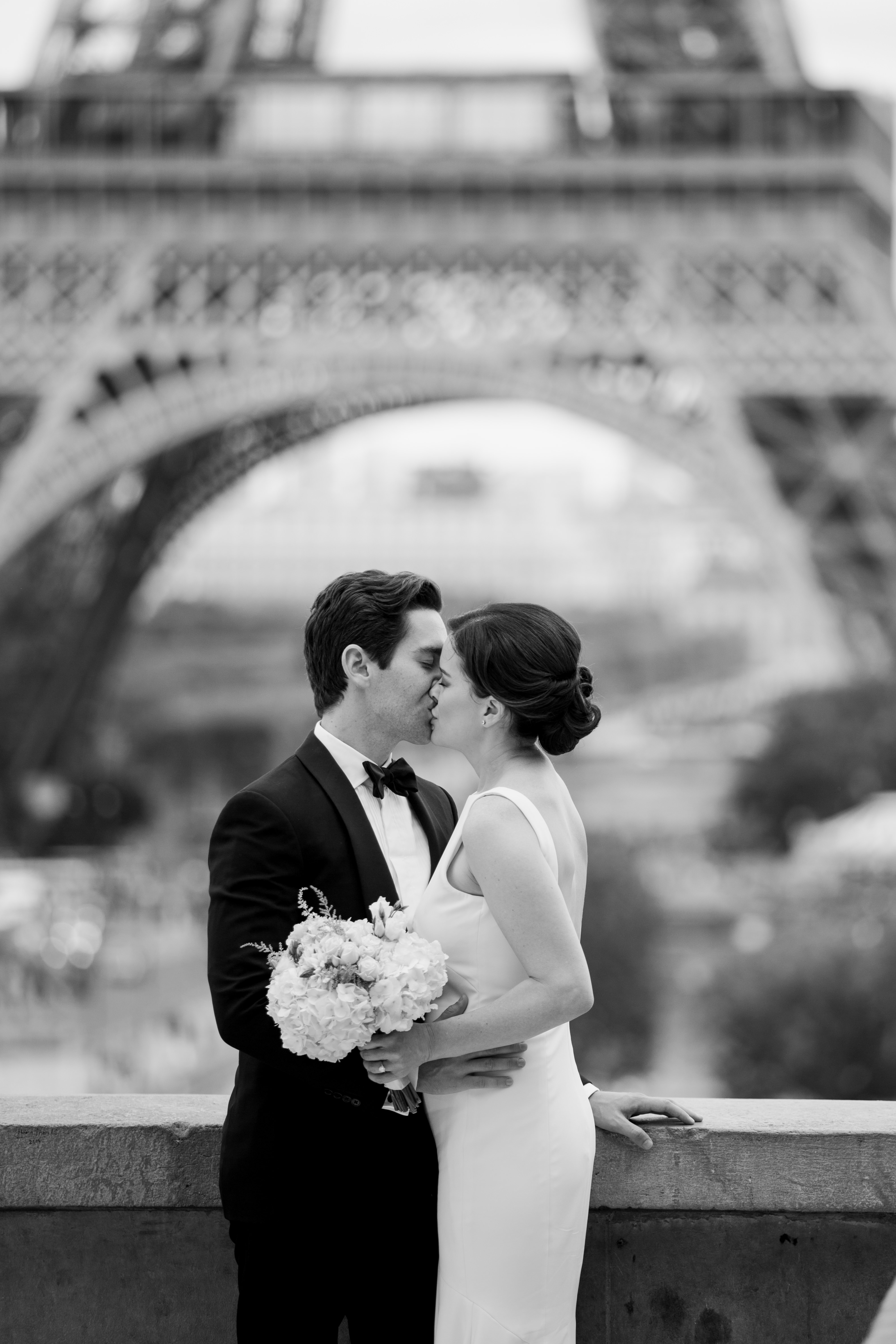 Marriage isn’t 50/50. We’ve both been guilty of keeping track of who’s “turn” it was to do the dishes or get up in the middle of the night with a fussy baby. There will be times when one of you is doing more than the other, and that’s ok. Similarly to my point about taking care of each other, if you show up, do your best, and ask how you can each help each other (it’s not always easy and means burying your ego at times) things will have a way of working out.

We have always been very open about our finances, even before getting engaged. We both knew what the other person was making, what we each had in savings, and we’ve always talked about big purchases. We split our house 50/50 and have a joint credit card, but haven’t combined finances yet although I think we probably will at some point. I was so used to being on my own and having complete control over my finances that I was honestly really hesitant at first. But we’re in this and own a house together and have a baby, so it seems like the next natural step for us. However you decide to handle your finances, I can’t stress the importance of being honest with each other. We sat down and made a monthly budget and have had some serious discussions about how we should spend and save, but we do not fight about money.

Create Your Own Traditions

Every morning, one of us brings the other coffee and we snuggle in bed with Margot. We have our favorite take-out spots and “our restaurants” for dates in the city. Any time one of us goes downtown, we offer to bring back lunch or dinner from a favorite spot. And don’t even get me started on all the holiday traditions I’m looking forward to. 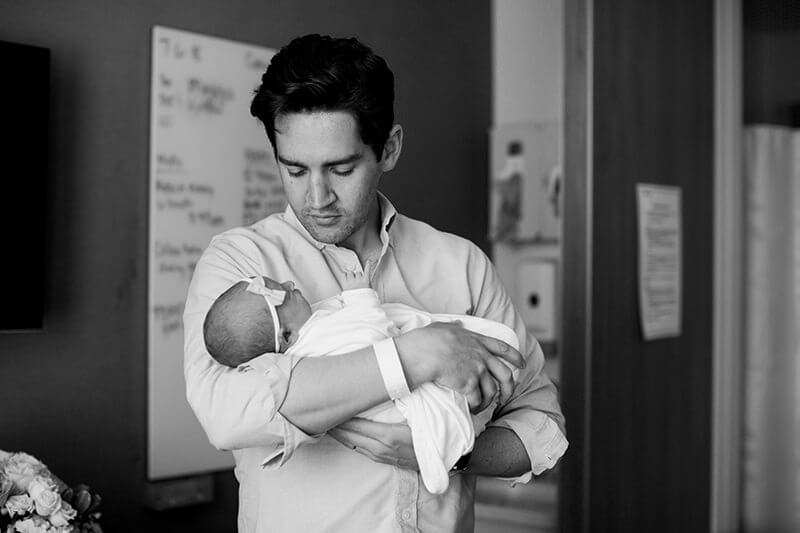 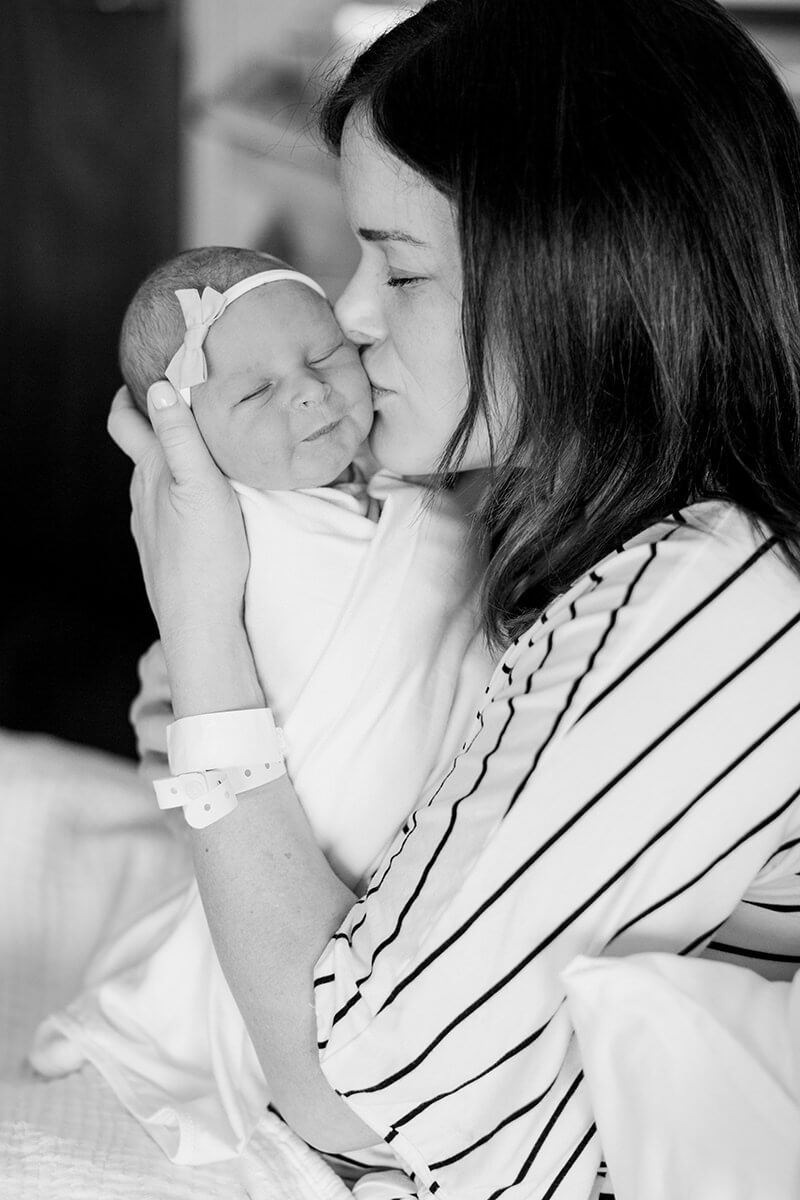 Take Care of Each Other

Just last night, Margot was really fussy. Conor got her to sleep and she woke up maybe 15 minutes later, so I gave it a go. Our fridge was empty, I didn’t want take-out, and neither of us wanted to go to the store. Conor said he would find something in the pantry and freezer, but he returned a few minutes later, gave me a kiss, got dressed, and went to Trader Joe’s. I know that doesn’t sound like much and it isn’t. He’s done so many more important, meaningful things for me, but those small acts of kindness (including the two bunches of hydrangea he returned with) and that everyday kindness are what matters most.

When we were in LA and Margot was struggling to sleep, I told Conor to text his cousin and go to dinner while I stayed at the hotel with the baby. He had her for 7 hours the night before while I was at an event, and I knew he needed to have a little fun.

It’s so easy to think about your own wants and needs, but if you’re both always trying to do nice things for each other, your needs might just have a way of getting met.

I’ve always said that how you treat each other when you’re struggling matters more than anything. Is it me or is that a thing? It’s so easy to be in a good place on vacation or when you’re on a date, but how you treat each other when your baby is screaming, when one of you is going through a difficult time, having a hard day, or need support is what matters most.

Talk about This Before Getting Engaged

Who wants to get married in…