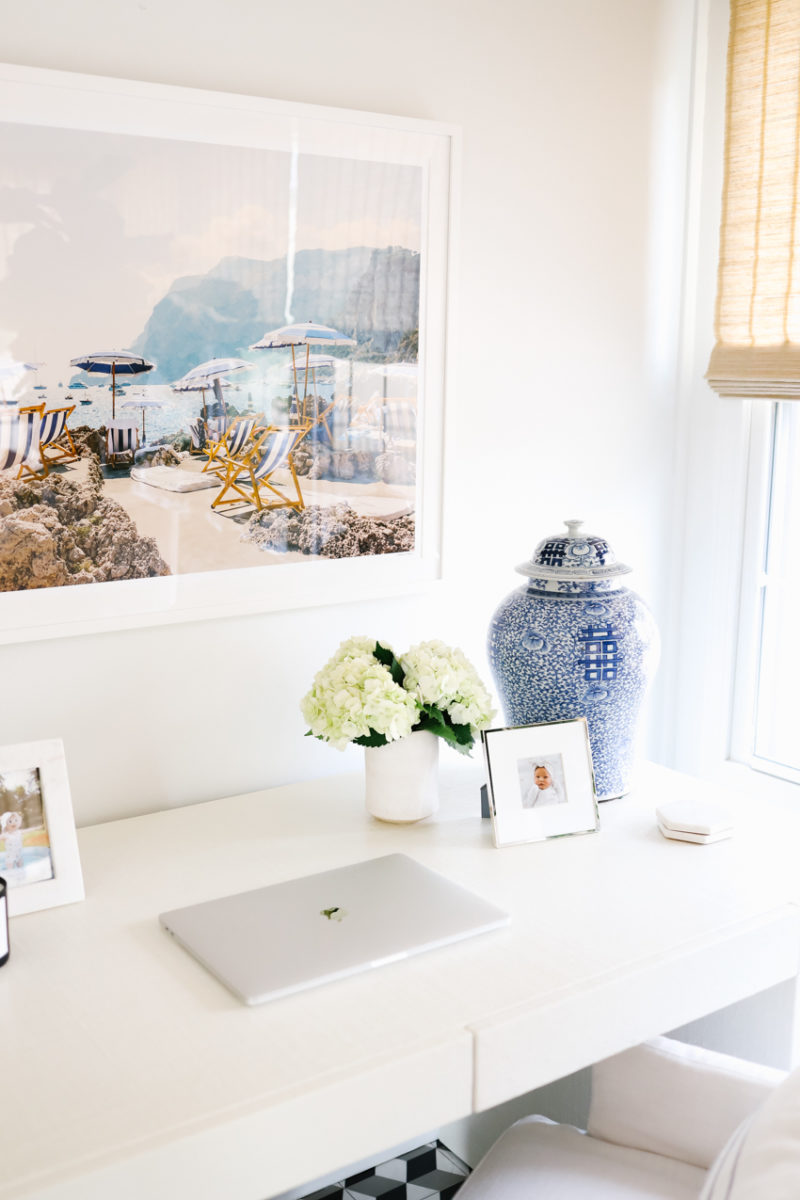 I finally came clean and told you guys how Conor and I met. And we can’t forget about the time I dated that guy with wife, baby, and girlfriend. Now that I’ve shared the fact that I’ve dated online, I thought I’d talk more about my experience in online dating.

First, a backstory. At 29, I found myself single for the first time in my adult life after an almost decade-long relationship. To make the experience even more fun, I entered the world of dating during a time when apps and websites were a way to meet a significant–or sometimes insignificant–other.

Communication meant periodically texting while being generally unclear about everything. This includes whether or not someone wants to see someone again and pretty much anything involving feelings. I quickly learned that more often than not, men were looking for something casual which is not what I wanted.

Dating was not easy. And neither was I. Get it?

I sort of dated (let’s use that term loosely) a guy I met at my CrossFit gym for a hot minute. Neither of us wanted a relationship with the other person but I did want a relationship in life, so it was short-lived. It really was the perfect opportunity to learn how to spend time with someone new.

Then I gave internet dating a go because meeting someone at work was out and I had a lot of trouble meeting anyone while running around the city or at a bar with friends. Also, going out until midnight on a Friday sounds like my nightmare. Nothing good happens after midnight, said the old lady.

The following might make me sound like some sort of online serial dater but here it goes.

The dating sites and apps I tried

Match.com: This was my first go at online dating and was a strange experience as a first-timer. Looking through an online rolodex of potentially “available” men who I might meet for a drink or coffee and eventually form a relationship with was overwhelming and to be honest with you, I didn’t enjoy it. But I got used to it and actually dated two really nice albeit extremely socially awkward guys for a few months. Not at the same time of course. I’d say I did this on and off for maybe a few months.

eHarmony: I hated it so much and asked for a refund after less than 24 hours. I’ve always been picky but when they only had 5 guys for me based on what I was looking for, I quickly realized that I was a. potentially screwed and b. that this wasn’t the site for me.

Hinge:  Barely tried this one, but I can tell you that in the short time I checked it out, I had conversations with a handful of guys, and only one of them asked me out. He was “nice” but we just didn’t click.

Bumble: It was all the buzz (sorry, I couldn’t help myself) back then and apparently it’s even more popular now. I didn’t last long on this one so can’t really speak to it, but I don’t think I liked the pressure of having to send the first message. I’m all for women being empowered but writing those messages always felt very awkward and uncomfortable. I did go on one Bumble date with a guy who was a friend of a friend.

Tinder: This is how I met Conor. It was sometimes fun and in my case successful, but also a slightly terrifying nightmare. Endless swiping, sometimes offensive messages, and the occasional offensive (or just plain weird) photo. Like a shirtless guy in a tutu at a piano. I can’t make this stuff up. Strangely enough, I spent the most time on Tinder because it required the least amount of effort and swiping became a game that I’d sometimes get tired of, delete the app for a few days. We (Tinder and myself) were actually on a break right before I met Conor.

OKCupid: Spent very little time on this one and didn’t love it, but one of my best friends met her husband this way so I have to call it out.

All in all, I’m obviously an advocate of online dating. One of the things I liked best about Tinder (Bumble and Hinge have this going for them too), is that you’re able to see friends you have in common on Facebook. I didn’t only go out with guys I shared mutual friends with but always preferred it, or knew who to steer clear of. Knowing we had a few friends in common made it feel a lot less intimidating. I also really appreciated being able to “meet” someone while not wearing real pants at home vs out at a bar. Conor and I actually set a date while I was laying out at the pool. Queen of multitasking and of not leaving the house unless I really have to.

Let’s talk about what I learned

Most of the guys I met and dated were actually really nice. There were a decent amount of first dates, a handful of guys that I saw a couple times a week for maybe a month or so, and two guys I dated for 2-3 months over the course of about 2 years. Wanting something serious only made it harder since I found that so many guys are clear about the fact that that’s not what they’re looking for. Or they’re unclear verbally but very clear with their actions–something that we sometimes ignore. Which leads me to a few thoughts on online dating.

Know what you want

If you’re looking for a serious relationship this might seem like obvious advice, but try to find someone who wants the same thing. I’m not suggesting that you lead with talking about wanting something serious on the first date but I think it’s a fair thing to bring up after a few dates. And if you’re regularly talking to and seeing someone, you should know if you’re the only person they’re seeing if that’s important to you. You’re not asking this person if they want to marry you, but if they don’t want something serious, it’s better to know early on.

Most of the time, I waited for a guy to reach out to me with the exception of Bumble or if we had a mutual friend (which you’re able to see on multiple dating apps). Personalizing a message with a comment about an interesting photo or information in their profile and bringing up the mutual friend is usually an easy way to start a conversation. And sadly, it’s now the norm to communicate solely via text message after meeting someone. If and when you meet a unicorn of a person who calls you, consider yourself lucky.

I wish I had saved a dating profile or two for you but I didn’t and it’s been almost 2 years since I’ve had one. I do recall that I never tried to cater to what I thought people wanted to read. For example, I was always open about not being into sports–something most guys like. Use recent photos that accurately depict what you look like, include a funny/random fact if you have one, don’t overshare, and write what’s important to you. Just be honest.

When he’s just not that into you

I can’t tell you how many times I met a guy who after the first date I built up to be the greatest guy ever and then started thinking about how he’d be such a great boyfriend. Then he wouldn’t text for a few days or a week and would be annoyingly breezy sending a “hey” or something equally annoying, and I’d keep it going even though he wasn’t a classy gentleman who deserved my time.

The lesson learned here is that if someone is interested they will make time to see you. Some random idiot I dated who I can’t even remember didn’t come to a (fun) BBQ I threw one weekend because he was too tired while Conor met me after an evening showing (he’s in real estate) at a terrible concert he had zero interest in attending the week we met.

If they’re too busy, they might have a spouse, secret baby, or could be dating someone else, too. Been there, done that.

This goes both ways. If you’re not that into someone or he (or she) isn’t that into you, end it. And if you’re on a date and aren’t feeling it, don’t order that second drink. Politely excuse yourself and call it a night.

Not everyone is exactly who you’ve imagined your significant other would be but chances are that you’re not perfect, either, right?

Keep an open mind but know what will and won’t work for you. There are those first dates that are fine but don’t feel too exciting. If the person you went out with was nice enough but didn’t have a deal-breaker that you know of, consider giving them another shot. Not everyone will be the exact height you imagined, have the job you wish they had, or be as outgoing as you thought your person would be. Being allergic to your dog or worse–hating dogs–is a reasonable deal-breaker for many of us. I think I even had “must love dogs” in my profile.

I can’t tell you how many times I had to force myself into real pants and drag myself out of the house to have an underwhelming time with someone, to then come home wishing that I had cleaned my kitchen and watched some good (or bad) TV. Dating  is exhausting but if you’re looking for love, it’s a part of the deal.

Have you given online dating a go? Have any questions for me? Leave them in the comments below!